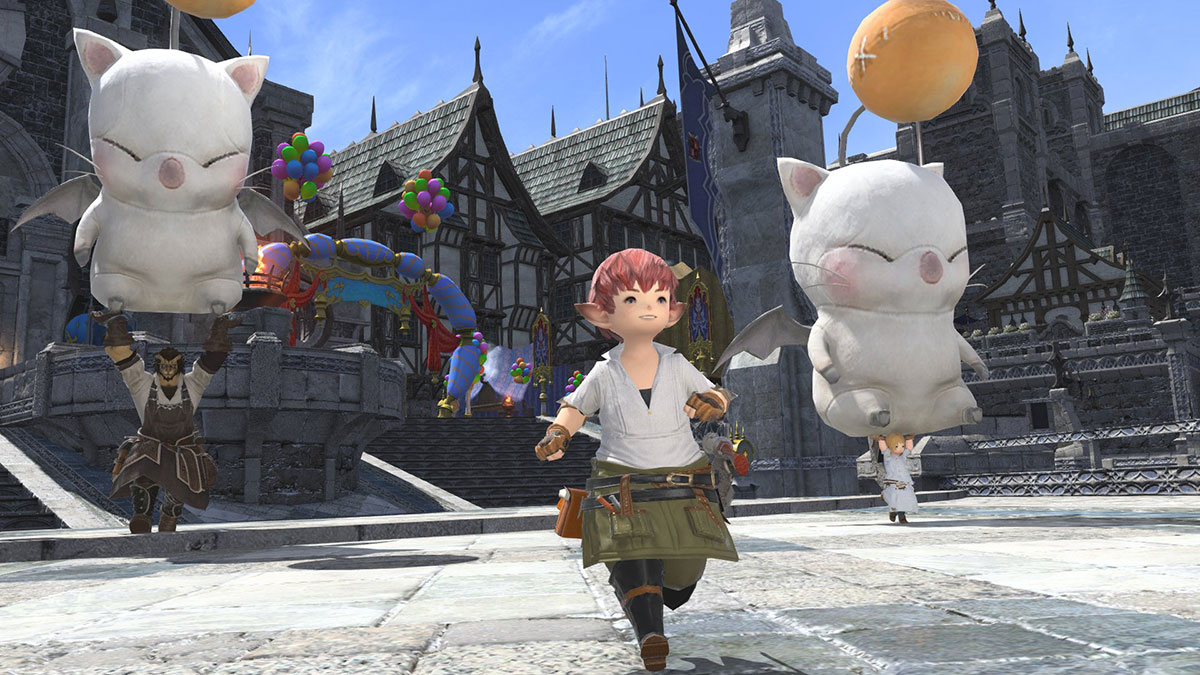 Square Enix’s latest online entry to the Final Fantasy franchise has over 22 million registered players. The publisher recently confirmed the user numbers after reporting strong subscriber numbers for yet another year in its latest financial report.

The report also showed that sales of the game’s latest expansion, Shadowbringers, weren’t as strong as the last one. Despite this, Final Fantasy XIV still turned a profit.

According to Japanese publication Dengeki, the 22 million registered users include a mix of players who own the full game and those who have signed up through the free trial.

The Final Fantasy XIV trial gives users access to the base game and story to the end of the Heavensword expansion. Basic features such as access to the market board and joining free companies are missing, but it still offers dozens of hours of gameplay.

Unlike Destiny 2, The Division 2, and other similar games, users need to pay a monthly subscription fee for the full version of Final Fantasy XIV. Given the financial results the game has pulled in for Square Enix, that monthly cost isn’t a barrier to entry for those who want to invest their time in it.

The PlayStation 5 beta for Final Fantasy XIV goes live on April 13, along with Patch 5.5, which will add a plethora of new content for all players.