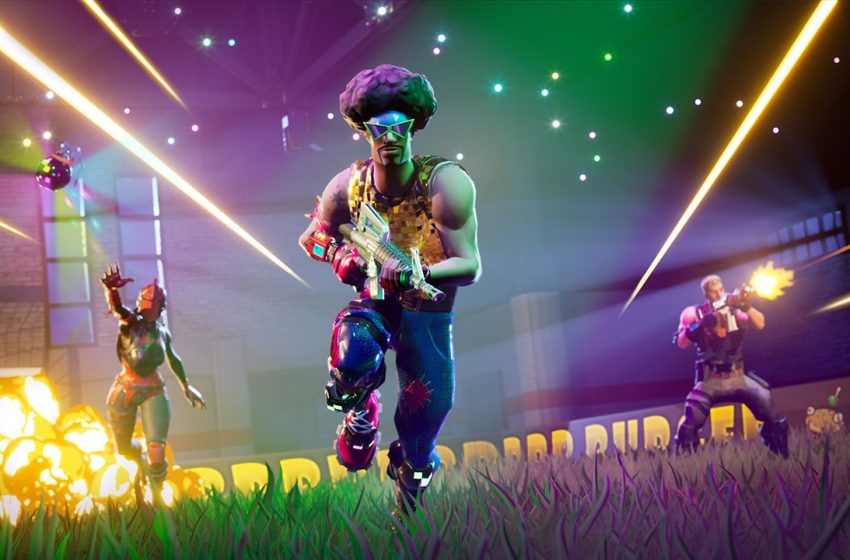 Fortnite’s emotes have been at the heart of the community since the game first released. Whether you’re celebrating a victory royale or taunting an opponent, there are many different uses for your favorite emotes.

However, these in-game staples are the source of a new glitch, frustrating players and possibly costing some of them their victory. The glitch, first posted by /u/millk_man on Reddit, is the first of its kind that renders players immobile after trying to emote.

The player wanted to dance on their opponent after dropping into Retail Row and eliminating them, so they selected the “Switchstep” emote, but something went wrong. After triggering the emote, the player found themselves stuck to the floor, only able to move the camera, not their character. Their weapon also disappeared.

After struggling for about 10 seconds, the game finally gave back control to the player. Luckily, they didn’t get taken out by an enemy while they were frozen, but if you want to brag about an elimination, just make sure you get to cover first so you can’t get taken down.

Although Epic Games have not commented on this bug yet, some Reddit users have found solutions of their own. “If you open your settings it will go away. It happens to me when I try to dance super quick after killing someone. Going into my settings has always gotten me out of it,” one commented. Another suggested that pressing R2 on PS4 and RT on Xbox can fix the glitch. However, none of these are confirmed to fix the bug.