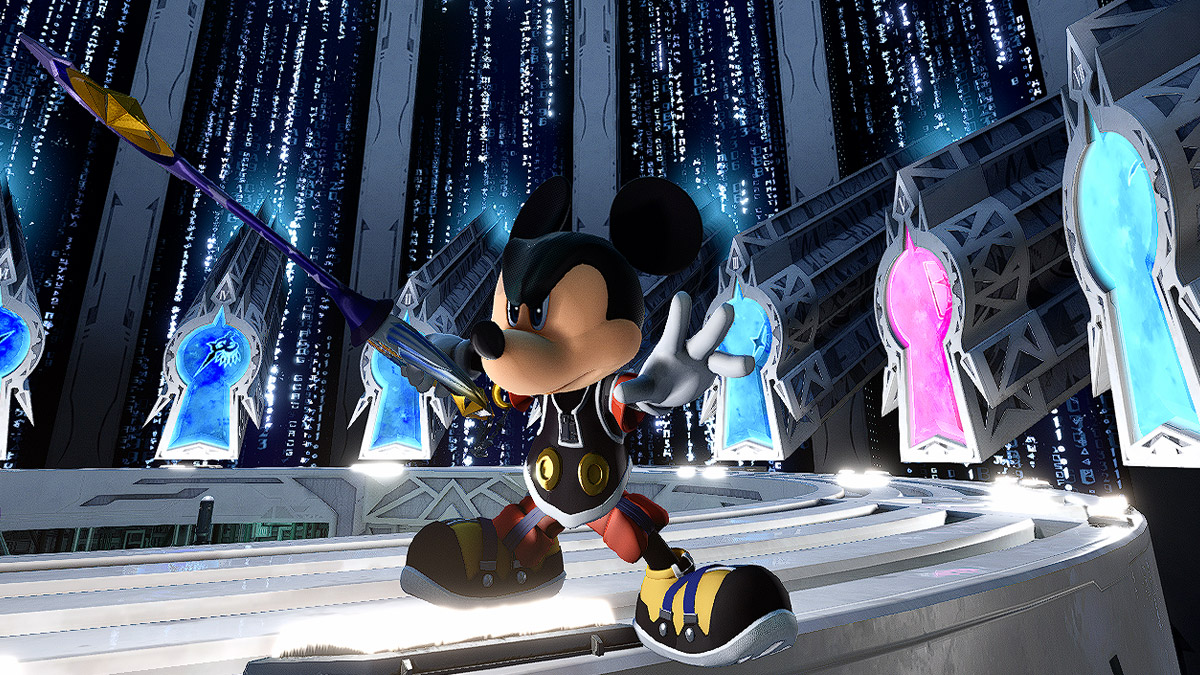 Kingdom Hearts IV has officially been announced, but there’s still plenty of fun to be had in the previous games. For example, you can now play as King Mickey in the PC version of Kingdom Hearts III thanks to a new mod.

Creator RedReaper is to thank for this one — their Playable Mickey mod is available on NexusMods. This reskins Riku as King Mickey for Kingdom Hearts 2.9 (Square Enix’s cheeky name for the early portions of Kingdom Hearts III). The mod incorporates a few different Mickey looks, including the mouse’s Fragmentary Passage getup. You can also wield either the Star Seeker or Kingdom Key D.

Playable Mickey is more than just a reskin, though. RedReaper also replaced Riku’s Thundaga command with Mickey’s Holy spell, letting you use the king’s signature magic in combat. As for the Mickey skin itself, several models are usable thanks to multiple creators, whom RedReaper thanks in the mod’s description.

As for Kingdom Hearts IV, things are very much up in the air. We don’t know the release date of course, but we do know that development has moved to Unreal Engine 5. While we’ve seen Kingdom Hearts: Union X’s Strelitzia in the first trailer, there are plenty of Final Fantasy characters who could also make an appearance. Lastly, there’s a lot of speculation about Star Wars‘ Endor being in the game, but we have our own list of Disney worlds we’d like to see featured.