Nintendo has just released Mario Kart Tour for iOS and Android devices, and the Internet has gone crazy for this newest title from the Big N on their smartphone and tablets.

We sure comprehend the enthusiasm but also feel that someone is going to be disappointed by news like this, or by the fact that they’ll search for PvP multiplayer in their apps and won’t find it.

So, what’s happening? Where is Mario Kart Tour multiplayer?

In your apps, when you search for multiplayer, you find a notice from Nintendo where they claim that right now you’re only getting the single-player mode (and the ability to purchase a monthly subscription for battle pass-style rewards) and that PvP is coming in “a future version update.”

Hopefully, the mode won’t be tied to the Gold Pass, which would be very disappointing and hard to understand if you ask me.

The Gold Pass, in case you’re wondering, has a two-week trial per every Nintendo account, and some racers, karts, and even the 200cc mode will be exclusive to those who purchase it (or try it out for those two weeks). It’s $4,99 per month.

Looks like Mario Kart Tour will have multiplayer in a future update. pic.twitter.com/Lno1xpi8T5 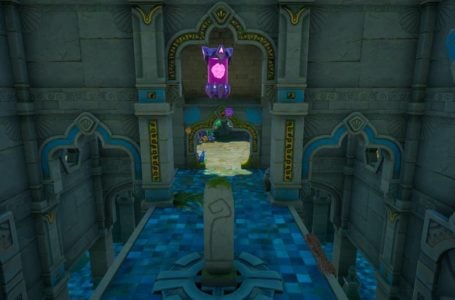