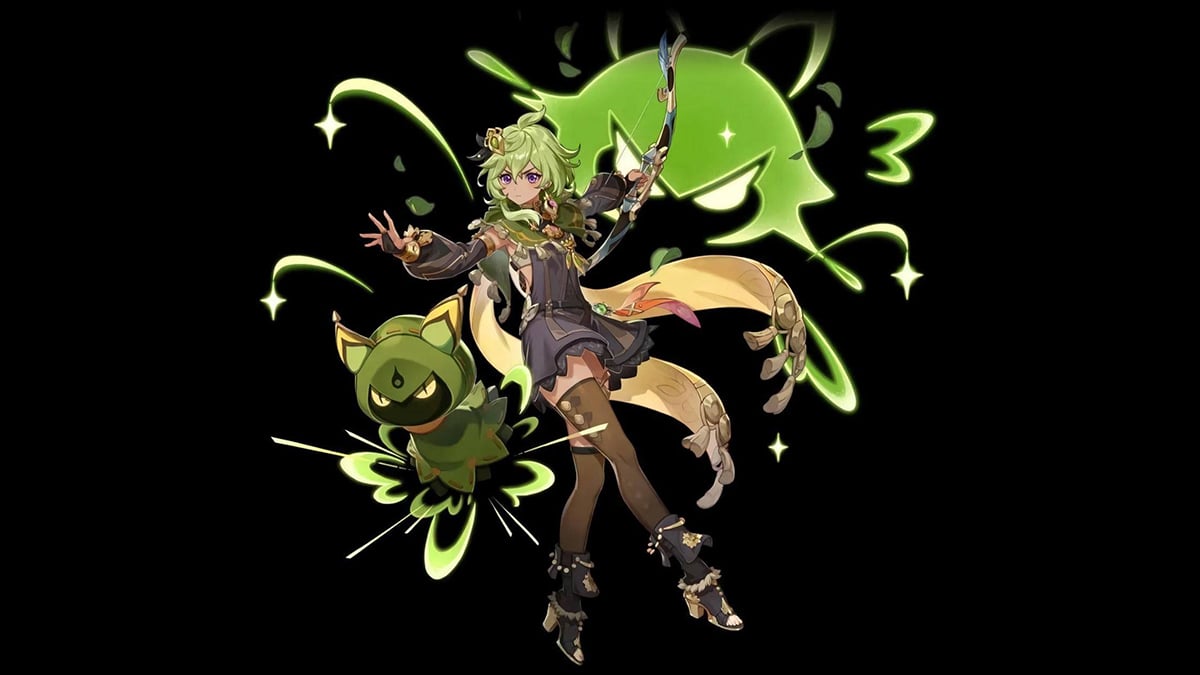 Genshin Impact news account @genshinmains got its hands on a picture of the whole squad. You can see Tighnari on the far left, Collei second from the left, Dori second from the right, and the Dendro Traveller on the far right. Altogether, the group looks like any other collection of characters — and that’s the problem.

Version 3.0’s new characters hail from the aforementioned Sumeru region, which the Genshin Impact community generally sees as being based on Southwest Asian / North African cultures. That’s clear even from the name: Sumeru sounds like Sumer, the early civilization that once sat in what is now Iraq. However, the new character leaks don’t exactly have complexions that match that part of the world, and that’s where the accusations of whitewashing and colorism are coming from. One Genshin fan, @T0kyoGh0st, jokingly presented the controversy in a Twitter meme.

Another fan, @tb_wwl5, took it upon themselves to re-color the characters in the leaked splash art that also found its way onto the internet. Their artwork is stirring the pot even further in the replies, as some other Genshin Impact fans are unhappy with the changes that were made. Some also point out that Collei previously appeared in the game’s manga series, so her appearance matches her light-skinned look in that. The hubbub is demonstrating two things very clearly: the community is passionate about new characters, and their skin tone has people talking, for better and for worse.

Should Hoyoverse want to make changes to any of these characters, it does have time. Genshin Impact version 3.0 is expected to arrive in late August. In the meantime, its energy seems to be focused on update 2.8. New fantasy-inspired Diluc and Fischl skins were just revealed for that.