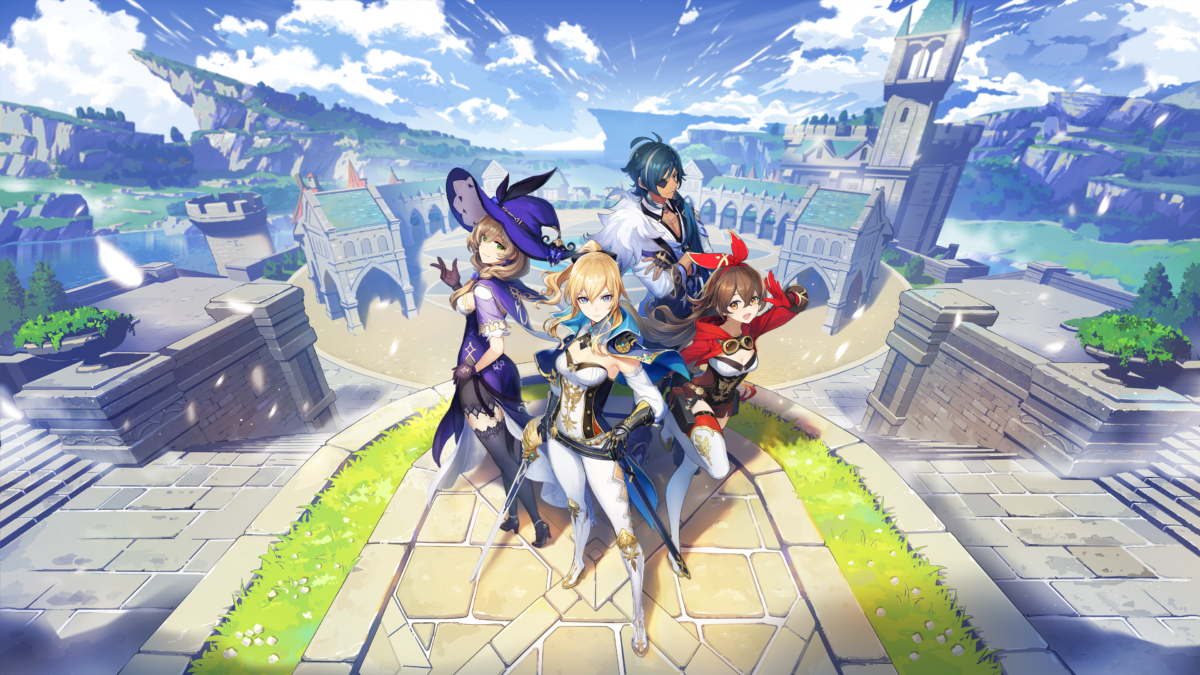 Genshin Impact’s latest character trailer has revealed more about Zhongli, the mysterious consultant who arrived as a playable character in the 1.1 update.

Zhongli: An Additional Expense was posted to the official Genshin Impact YouTube channel on November 22, and provides some backstory to a character that fans still wish to learn more about.

The footage shows Zhongli discussing a variety of items with fellow Wangsheng Funeral Parlor employee Ferrylady. A Noctilucous Jade, two Cor Lapis crystals, and an Artisan Porcelain vase are among the items that Zongli runs the rule over before he informs Ferrylady to purchase them all.

Zhongli also enjoys a set meal for two at the Wanmin Restaurant, revealing the consultant’s benevolent side and friendly demeanor. Finally, Zhongli buys a supposedly not-for-sale pair of hairpins from another individual, before a passing remark from Ferrylady suggests that it’s difficult to “get away from” Zhongli once you begin working with him.

Zhongli was a five-star playable character who was added to Genshin Impact in its latest update. A wielder of polearm weaponry, Zhongli possesses Geo Vision powers, which allows him to petrify enemies and cause Area of Effect damage.

Genshin Impact is free-to-play on PC, PlayStation 4, PlayStation 5 via backwards compatibility, iOS, and Android. A Nintendo Switch port is due sometime in 2021.