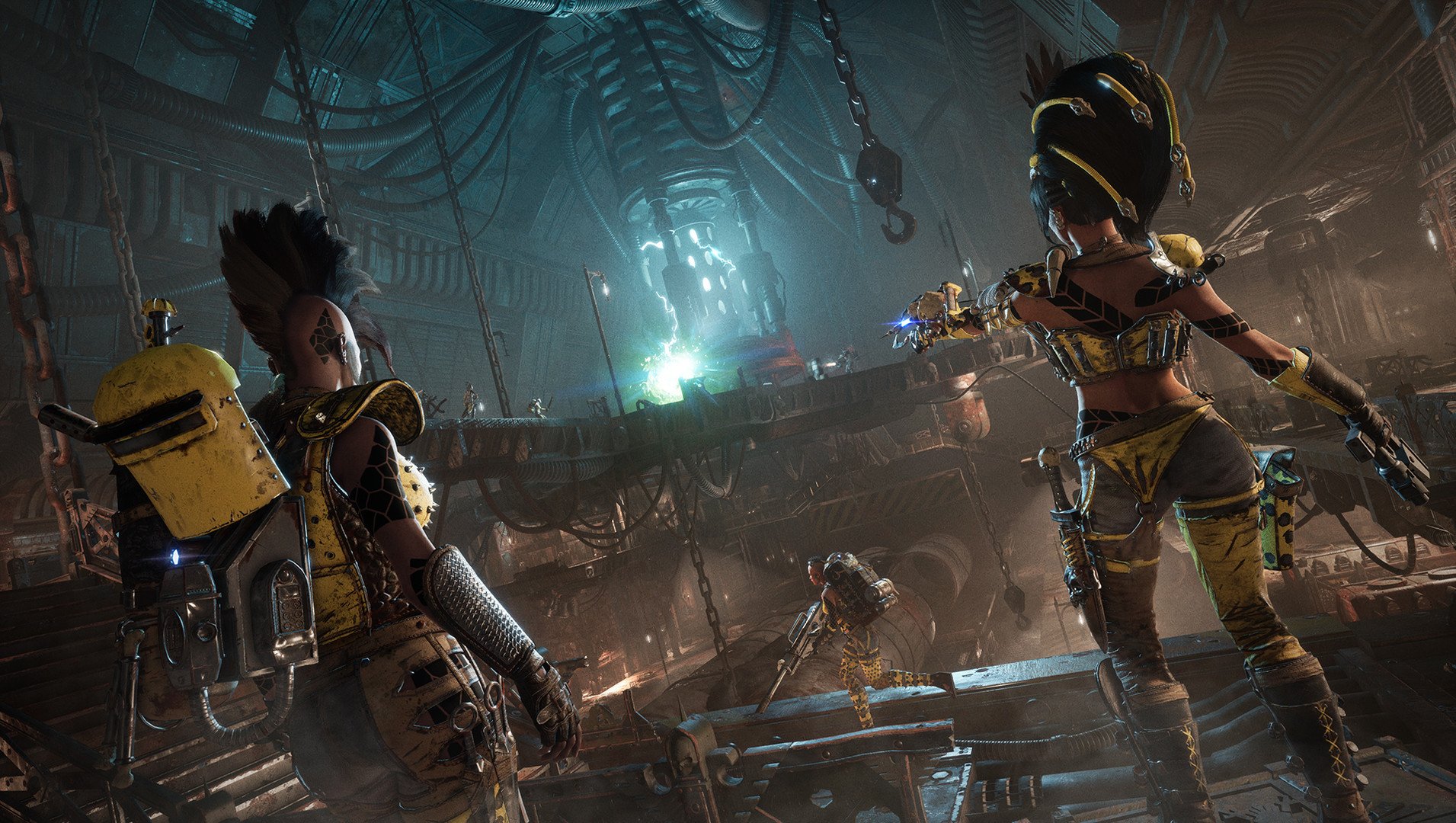 On the nightmarish world of Necromunda, the hive cities crawl towards the sky like tendrils. Deep inside them, amid the metal and the darkness, gangs of violent psychopaths vie for control of the limited resources and livable spaces. It is safe to say that Necromunda has always been cool as hell, from the original tabletop version to the recent reboot, and now Rogue Factor’s video game interpretation.

You will be able to leads gangs of the Escher, Goliath, and Orlock houses in fierce tactical battles, playing through brutal multiplayer battles, or in a full campaign written by one of the biggest names in the Warhammer 40K universe, Andy Chambers.

Thankfully for all of us, the game is not particularly challenging to run, although it still looks fantastic in any gameplay footage that we have seen so far.

The above specs should be well within reach of most players, according to the Steam Hardware Survey results. Necromunda: Underhive Wars will release on Steam on September 7/September 8, depending on where in the world you happen to live.