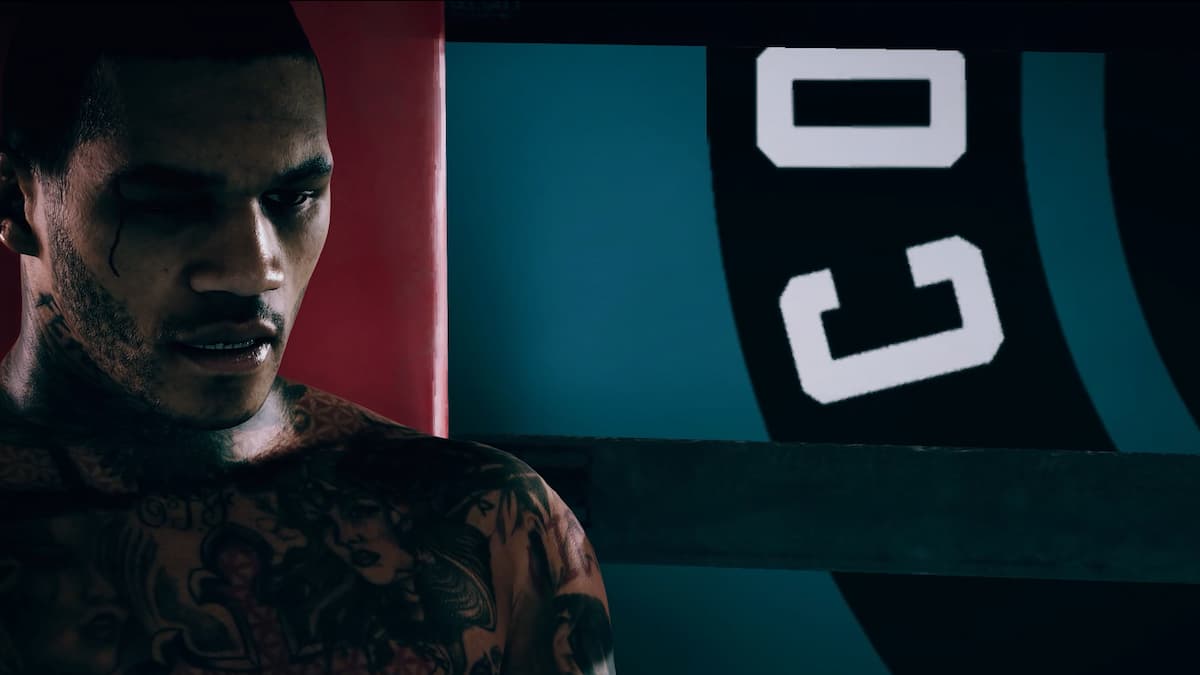 Steel City Interactive’s new boxing title, eSports Boxing Club, is currently in the development stage. Because of that, we don’t know a whole lot about the title, but Steel City has already given some indications as to what boxing enthusiasts can expect from the new game. The developer has already stated multiple features that are in the works, as part of the promotion for the title.

Keep in mind that this is just the initial list of things that we know will be in eSports Boxing Club. More details will most likely be made public in the near future, as the release dates of the early access and full versions of the title near closer and closer. This guide will be updated to reflect any new additions announced by Steel City Interactive.