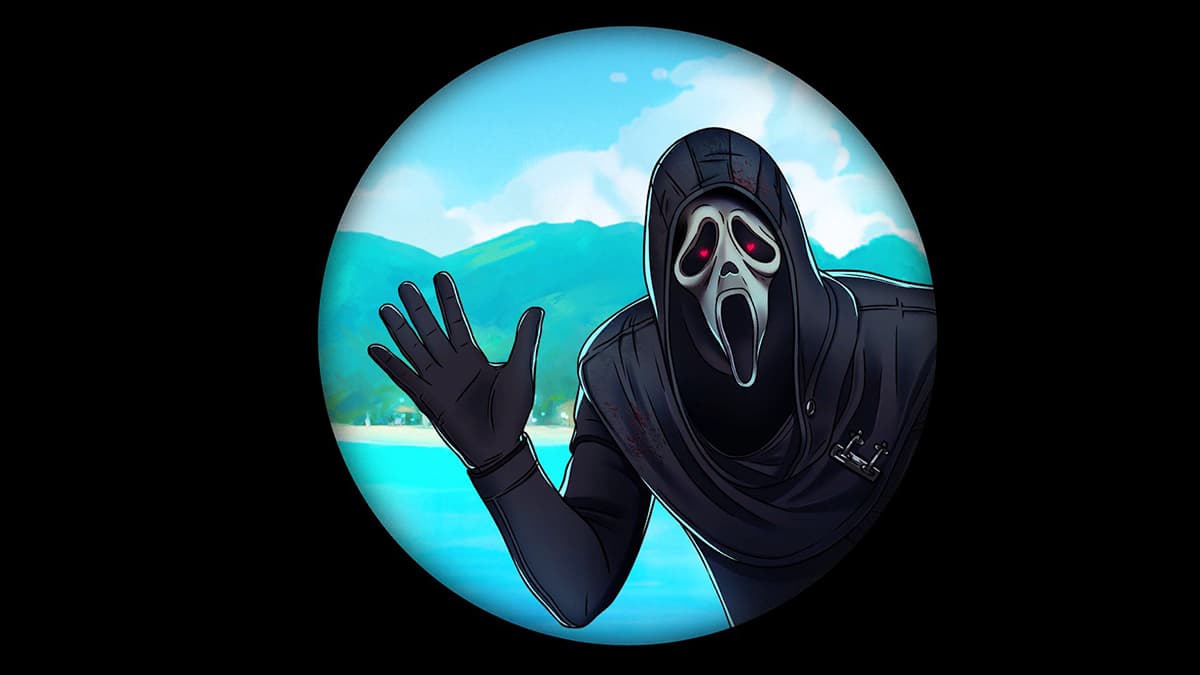 Hooked on You: A Dead by Daylight Dating Sim is a comedy romance visual novel developed by Behaviour Interactive. Based on their successful multiplayer horror game, Dead by Daylight, you play as an amnesiac who washed up on Murderer’s Island. There, you meet some of the iconic Killers from the game who you can either fall in love with or get murdered by.

As you explore the island, you’ll be able to play minigames and spend some quality time with the characters, including Dwight and Claudette, two Survivors from the original game. However, there’s more to this fun-filled island than meets the eye. There are two voices in your head: a mysterious Narrator and a sinister voice called the Ocean, who warns that if you don’t make the correct choices, you’ll die. Will you be able to uncover the twisted secrets this island has and recover your lost memories? Will you fall in love? Or will you meet a gruesome end by one of the four love interests?

All killers featured in Hooked on You

While you can only romance four Killers from Dead by Daylight in this game, there will be others who will make an occasional appearance as either a side character or as a quick cameo. At the time of writing, here are all the killers that make an appearance in Hooked on You: A Dead by Daylight Dating Sim:

Sadly, fans who were looking forward to seeing the likes of Michael Myers or Pyramid Head will be disappointed in knowing that they don’t make an appearance in this game. That likely comes down to different rights agreements. Ghostface is the notable exception since that character’s likeness is actually unrelated to the Scream movie franchise it’s so closely associated with.