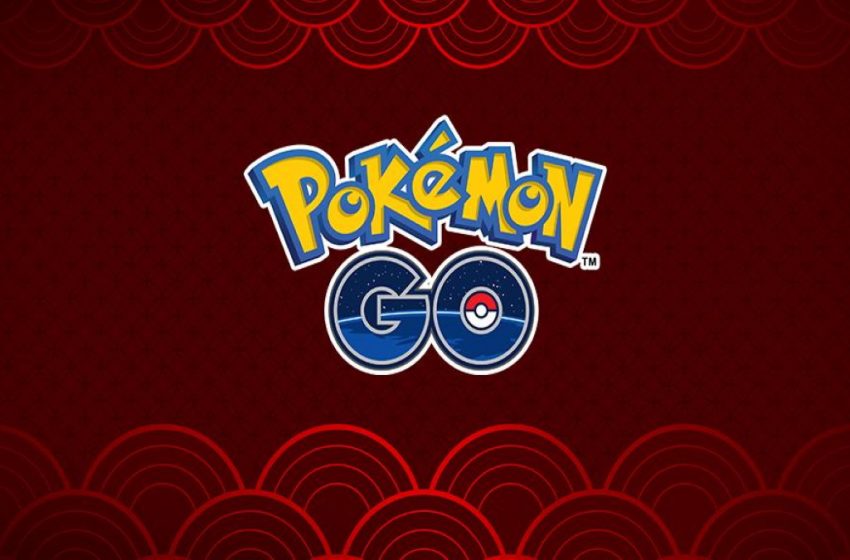 March will prove to be a busy time for Pokémon Go fans with developer Niantic revealing they will feature a different legendary Pokémon for a limited time in special five-star raids. These legendary Pokémon vary in weaknesses, and some of them will know an exclusive move, making it an even more important catch. Also, trainers could potentially run into a shiny form of each featured legendary.

These raids will be happening alongside the month-long legendary raid featuring Thundurus, one of the three Force of Nature Pokémon, that is making its debut.

Darkrai, the Dark-type Pokémon, will have a variety of five-star raids available from Mar. 6 at 8am to Mar. 9 at 10pm in your local time. Darkrai will not have an exclusive move available when you catch it. You will want to bring Bug, Fairy, and Fighting-type Pokémon to bring it down, along with plenty of friends to help you out.

Giratina (Altered Forme), the Ghost and Dragon-type Pokémon will have its featured raids from Mar. 13 at 8am to Mar. 16 at 10pm in your local time. Giratina is an excellent Pokémon to take to the Master Leagues in Pokémon Go’s battle league, but when you capture it, it won’t have an exclusive move. You want to bring Dark, Fairy, Dragon, Ghost, and Ice-type Pokémon to take it down.

Cobalion, the Steel and Fighting-type Pokémon will have its featured raids from Mar. 20 at 8am to Mar. 23 at 10pm. If you have the luck to capture Cobalion, it will know the event exclusive move sacred sword, which is a Fighting-type move that deals a great deal of damage and ignores the target’s defense and evasion stat changes if there were any. You want to bring Fire, Fighting, and Ground-type Pokémon to beat it.

Lugia, the Psychic and Flying-type Pokémon, is the final legendary featured in these special raids, and they happen from Mar. 27 at 8am to Mar. 30 at 10pm in your local time. For those who can capture this powerful Pokémon, it will know the event exclusive move aeroblast, which is a Flying-type move that deals damage and has an increased chance of being a critical hit. You want to use Dark, Electric, Ghost, Ice, and Rock-type Pokémon when fighting it to try and capture it with your friends.

All of these raids will happen for a limited time, so make sure you’re on point when they release. For those after Cobalion and Lugia for those exclusive moves, make sure to prepare with local trainers to capture them.