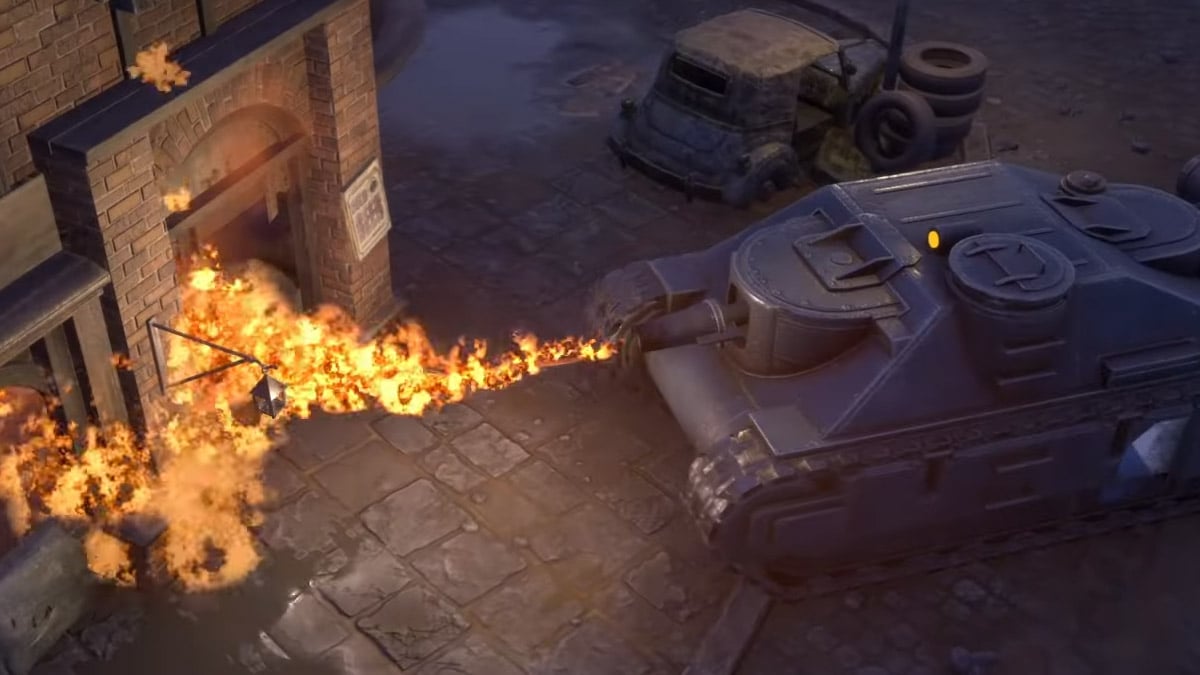 As an MMO military simulation, Foxhole has been lauded for its player involvement and the organic flow of its ongoing war. Nowhere are these gameplay elements more accurately reflected than in its military rank system, which ranks the higher contributing and more well-respected players higher, giving them access to more leadership abilities. If you contribute meaningfully to your side’s efforts in this war of attrition, you can rise through the ranks fairly easily.

How to rank up in Foxhole

Rank promotions are earned through gaining Commendations for positive contributions on the battlefield. You can only receive these Commendations from your teammates, and only qualify for them if you participated in certain areas and duties during the fight. For example, Commendations can be earned for killing enemy soldiers, reviving fallen allies, gathering scrap materials, building allied fortifications, destroying enemy buildings, and providing supplies to your teammates at spawn.

While you may be highly productive in-game, your progress through the ranks is entirely dependent on how well you stand out among your peers. Each player can only give you three Commendations per day, and can only give out a total of 20 daily Commendations to any player. This means that you’ll need to work hard to earn the respect of multiple players to earn ranks quickly.

A total of 19 different military ranks exist in Foxhole, with each separated from one another by a number of Commendations. The following ranks can be earned through standard gameplay, starting from no rank and eventually climbing to Field Marshall. The number that each rank is listed with correlates to how many Commendations you must earn to reach that rank.

Related: Which faction should you join in Foxhole? Answered

Certain ranks correspond to certain newly acquired leadership abilities and responsibilities in-game. For example, ranks equal to and above Corporal can lead and coordinate Squads of other players, as well as leave text posts on the map to share instructions or battle plans with the entire team. Staff Sergeants and above can also create and organize regiments, which function like clans in other MMO games.