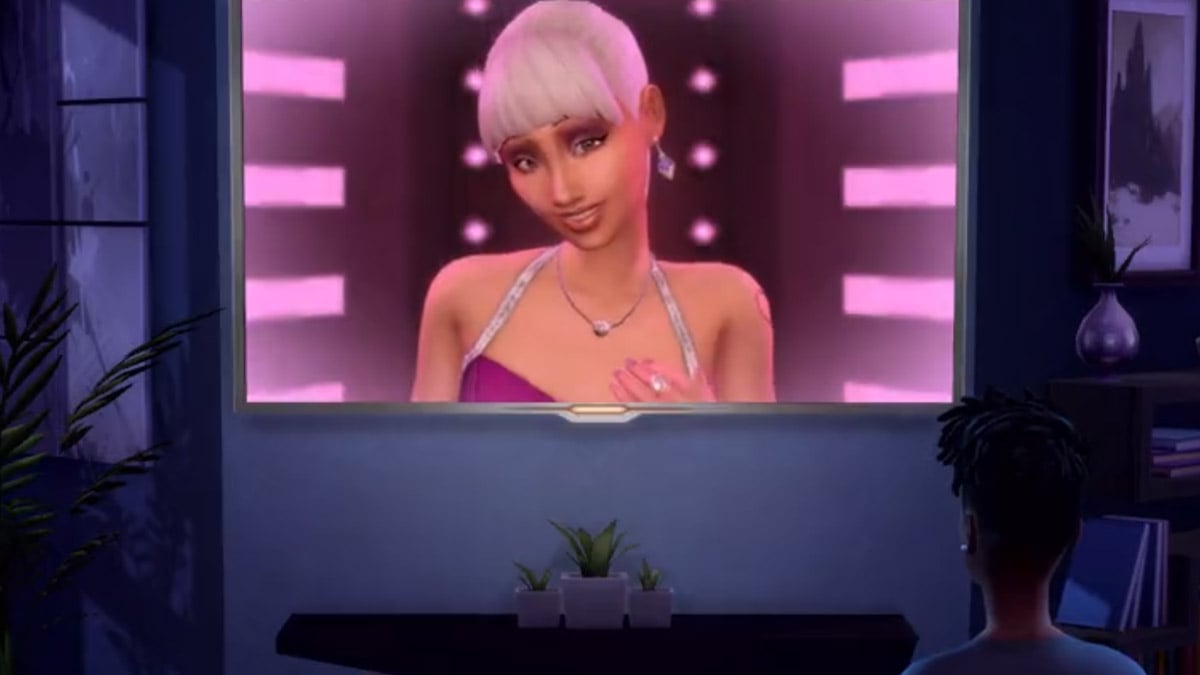 The July 27 update for The Sims 4 is available to download and includes a plethora of new content. EA has released a new blog post going over every new piece of content and bug fix that is part of the update, called version 1.61 on consoles. The update includes the highly anticipated Sexual orientation feature, including new additions like Body Hair, Wants & Fears, and Curved Walls.

Related: How to fix the Script Call Failed error in The Sims 4

The update includes a new interface for the Phone, making the OS sleeker. Body Hair has been given an overhaul in the update, giving players new selections of hair for the arm, leg, torso, and back. The new features for the hair are under the Body selection of Create a Sim and are only available for teens and older.

You can determine your Sim’s Wants & Fears with the new update. The Wants & Fears option is in the “Gameplay” options menu, it replaces Whims and includes a large selection of Wants that your Sims will want to achieve or Fears they want to overcome. You can now include Curved Walls in your build tools, creating buildings with sharp 90° corners and perfectly circular rooms.

The July 27 update includes many bug and glitch fixes. Some of the bugs fixed include the flickering objects in the environment when using Eco Lifestyle’s Evergreen Harbor. Promotion Requirements in the Career and The Lot Challenges icons now have helpful hover-tips. For Seasons, gnomes placed from the Inventory no longer generate seed packets after the Harvestfest ends. Having your Sims take out their anger on stuffed animals will decrease the Empathy of the teen children of those Sims. The full list of changes can be found on the EA blog.