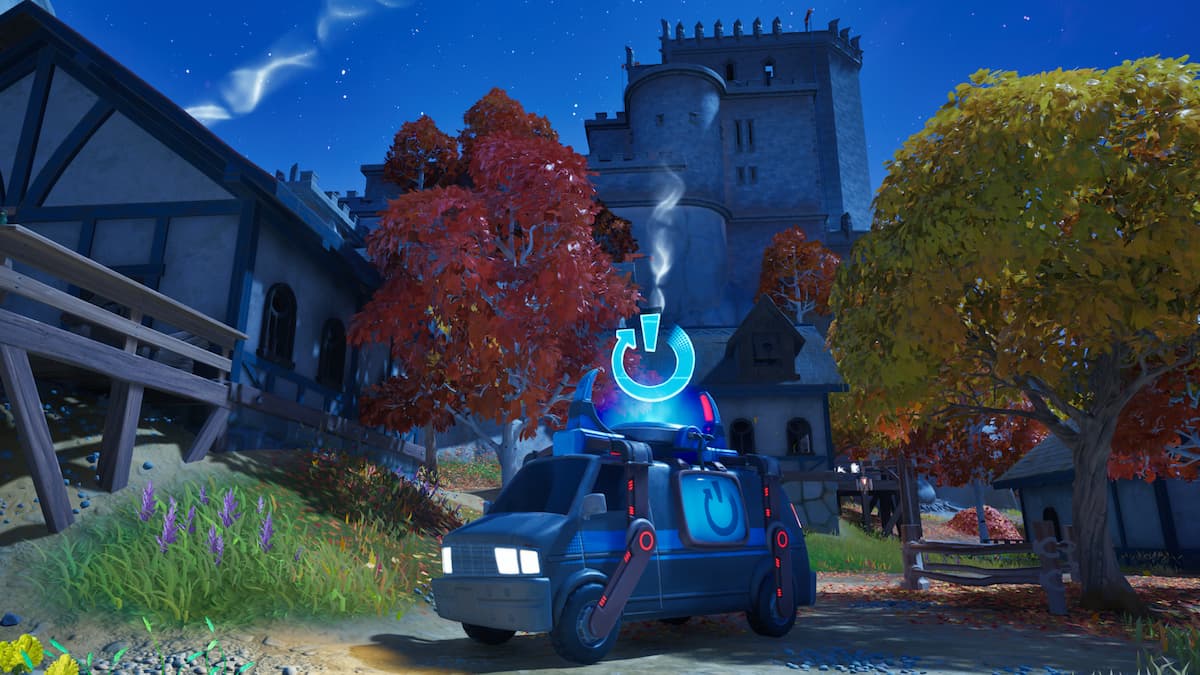 There is no worse feeling in Fortnite’s battle royale modes than losing a member of your squad and being outnumbered. Thankfully, Chapter 4 upholds the mechanic of Reboot Vans, allowing players to restore the lives of their fallen comrades. These vehicles can be discovered throughout the map, but don’t anticipate there to be as many as there were in previous chapters. Here’s where all Reboot Vans are located in Fortnite Chapter 4 Season 1.

Where to find Reboot Vans in Fortnite Chapter 4 Season 1

Despite previous chapters holding almost 40 Reboot Vans each, Chapter 4 shrinks this number dramatically to only 29. But don’t fret, Reboot Vans are located in every single point of interest on the map, and they can even be found at a handful of landmarks in all regions. Keep in mind, you will need to bring your teammates’ Reboot Cards to a van in order to revive them, an item which is dropped on the spot they died. You can find every Reboot Van location marked and detailed below, organized by their nearest POI.

Related: All Reality Augments and what they do in Fortnite Chapter 4 Season 1