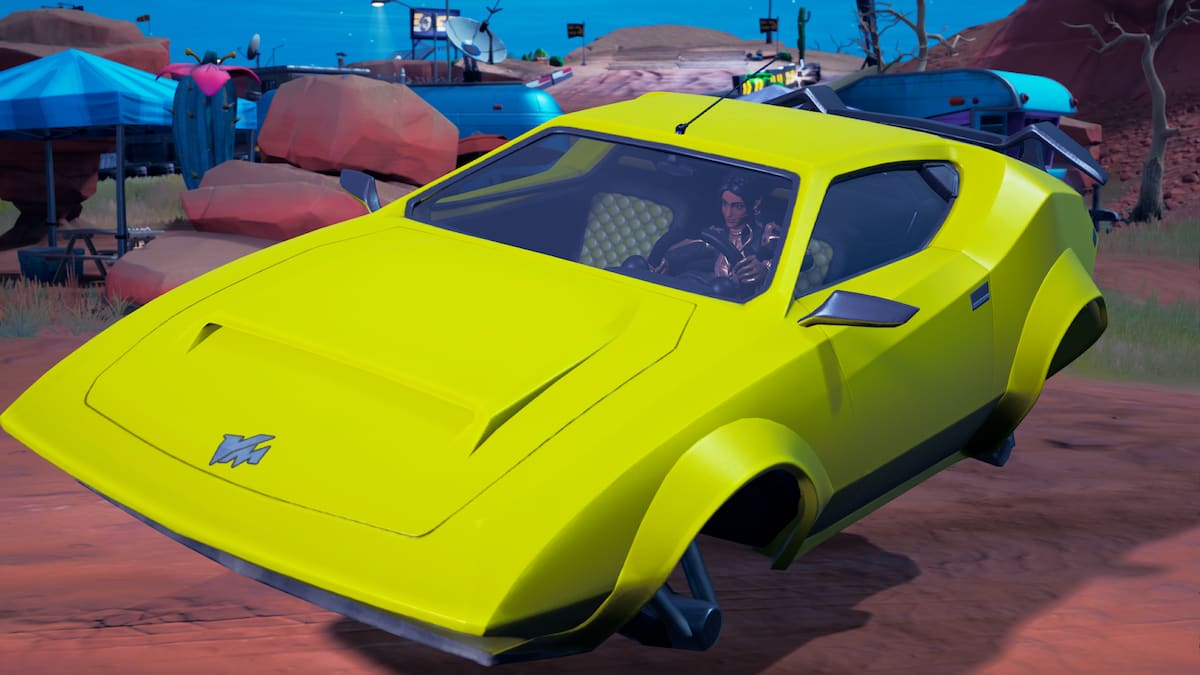 Since Chapter 2 Season 3, Fortnite players have had the ability to listen to hundreds of popular songs at no additional cost. This is made possible by jumping into one of the battle royale’s many cars or trucks and surfing through its radio stations. Better yet, most of these stations are centered around a specific genre, allowing drivers to enjoy R&B, Rock, Pop, and much more. To know what station you should be tuning into next, here’s every song featured on the game’s seven stations.

All songs on Beat Box

All songs on Icon Radio

All songs on Party Royale

Unlike other stations, Party Royale features music exclusively made by developer Epic Games. These are typically from Music Packs from previous seasons or are included in particular Emotes. Here are all of the beats you can jam to on Party Royale.

All songs on Power Play

All songs on Radio Underground

All songs on Radio Yonder

All songs on Rock and Royale

Dozens of the songs listed have also been included in Emotes available in the Item Shop. As a result, some of Fortnite’s most popular dances can be traced back to featured songs, such as “Toosie Slide,” “Leave the Door Open,” “Gangnam Style,” and plenty of others.