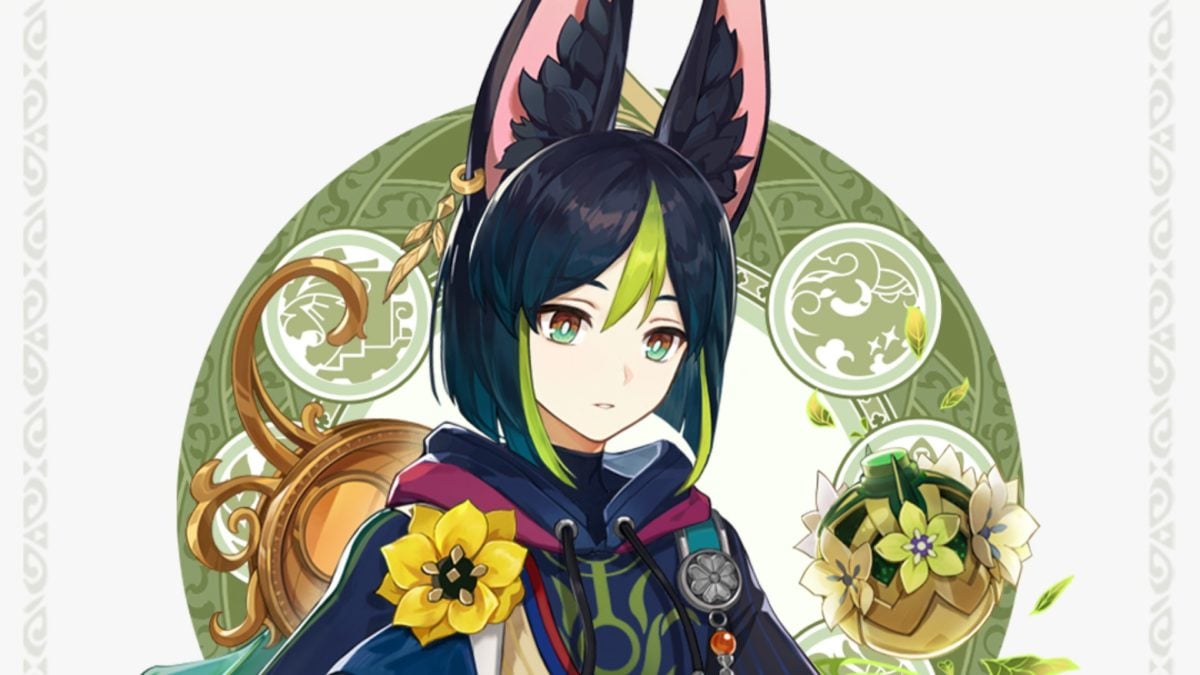 Tighnari is an upcoming 5-star Bow character, and the first 5-star Dendro character to be added to Genshin Impact. He and Collei are trailblazing the way for new Dendro characters in the game as the element releases soon in Version 3.0 alongside Sumeru. Tighnari is the Avidya Forest Watcher, and maintains safety and quality of the rainforest.

Tighnari will be obtainable on the Character Event Wish banner as a featured 5-star character sometime in Version 3.0. As of this writing, there is no news yet on the official release date of Tighnari. Rumors are also circulating that Tighnari will be added to the game’s Standard Banner. If true, you won’t need to wait for a Character Event Wish banner to try and pull for Tighnari.

(Disclaimer: His current abilities and constellations are reflective of the Version 3.0 beta test. Any changes will be updated in this guide once he officially drops on the live server.)