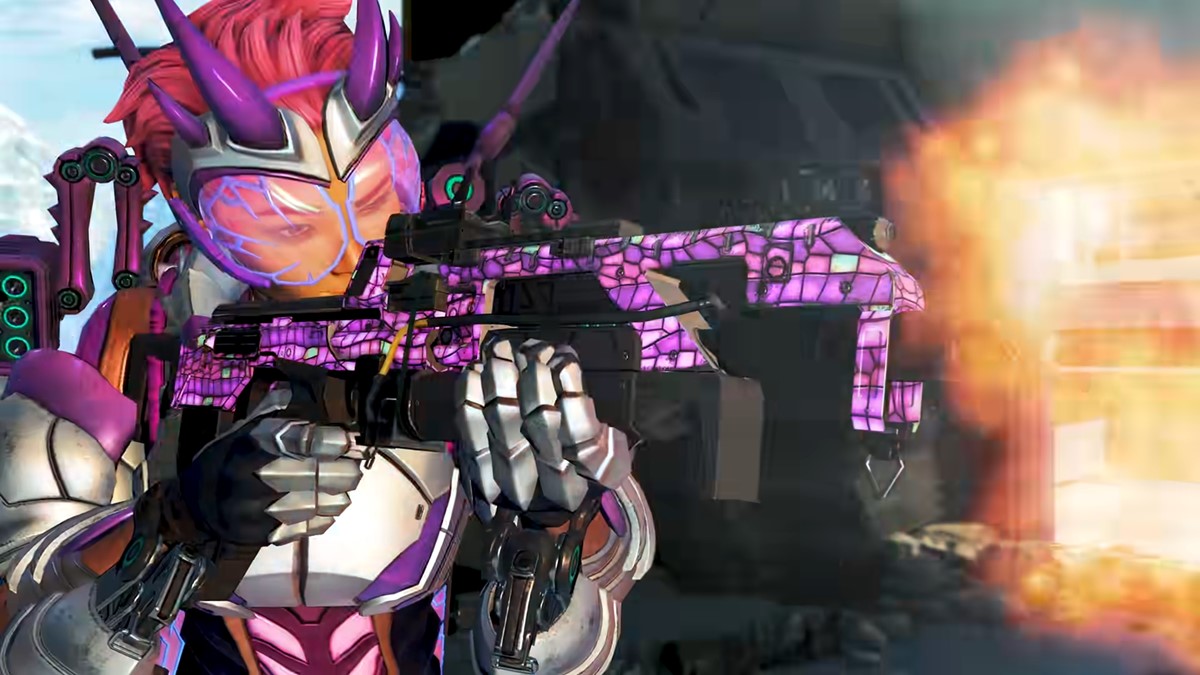 Apex Legends is always changing up the meta with buffs, nerfs, and changes to the Legends and weapons, and this season is no different. There are a bunch of weapon changes, some revolving around the Care Package rotation, while others are standalone changes. Let’s take a look at all of the weapon nerfs, buffs, and changes for Season 10: Emergence.

This guide only covers buffs and nerfs to weapons. For other information on weaponry in Season 10, try our guides on the Rampage LMG, the Boosted Loader Hop-Up, Care Package Rotation, Fully Kitted Weapons, and Arena Prices.

Related: How the L-Star works in Apex Legends Season 10: Emergence 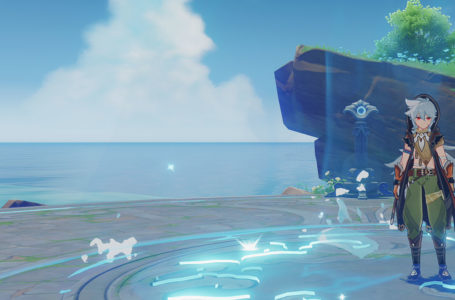