Week 11 of Fortnite Chapter 2 Season 5 means a new batch of XP Coins has appeared on the map, so there is plenty of free XP to be had. All you need to do is collect the coins to get free XP for your Battle Pass, helping you hit level 100, or getting you some of the secret skins that come after that.

Below, you can see all the XP Coin locations for Chapter 2 Season 5 Week 11 marked on the map. There are four Green Coins, three Blue Coins, two Purple Coins, and a single Gold Coin to collect this week.

You no longer need to break an object to find the Blue Coins, they have all spawned in water so you will need to swim to get them. 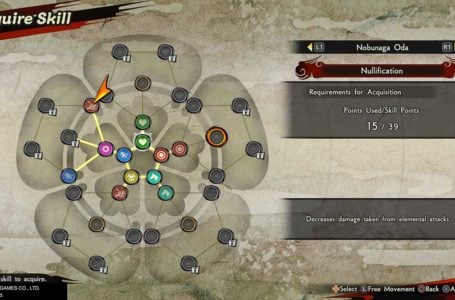