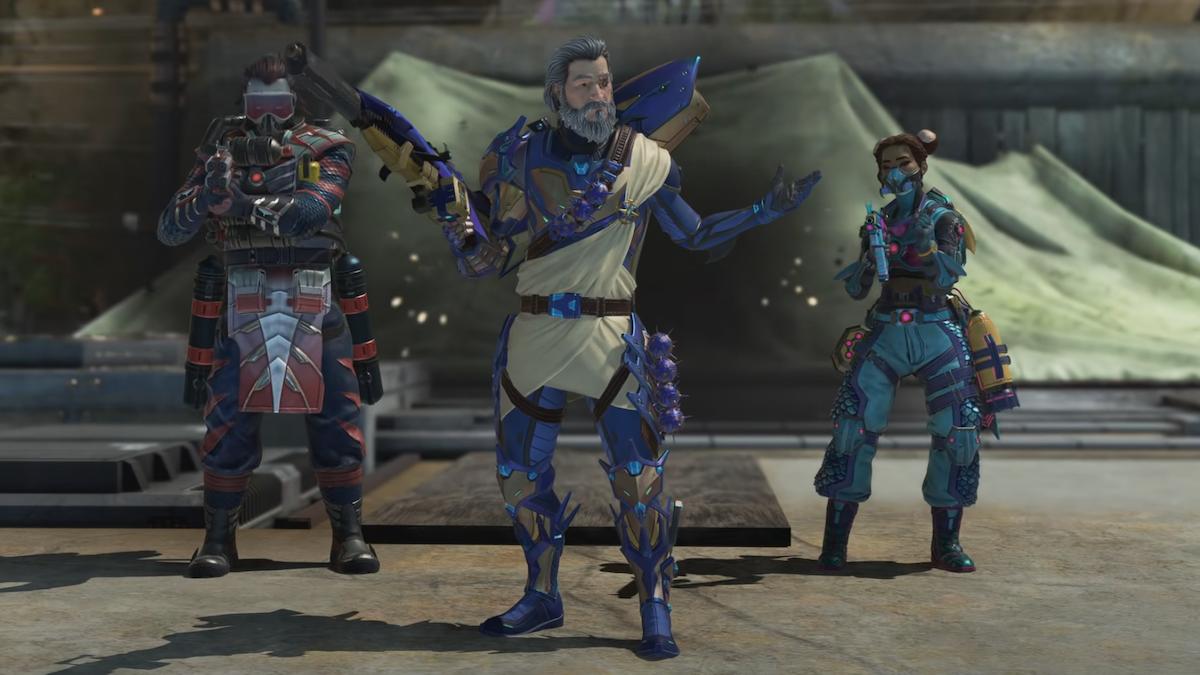 Not long after 2022 began, Respawn Entertainment announced Apex Legends’ latest event, Dark Depths. The event will bring a new Arenas map — alongside a variety of cosmetic items — to the hero-based battle royale starting January 11. The limited-time event will run throughout the rest of January, wrapping up on February 1.

The highlight of the event will be the new Arenas map, Habitat, which serves as a home to several Leviathans — the hulking, towering creatures you’ve likely seen wandering around The Frontier. You’ll also be able to purchase various aquatic-themed skins for Ash, Horizon, Lifeline, and Fuse, as well as obtain other event-exclusive cosmetics by purchasing Dark Depths packs from the in-game shop. Finally, the event will offer three Flash Events, one for each week the event goes on. If you’re curious what rewards these Flash Events will yield, we’ve got them listed below:

Additionally, if you’ve got money to blow, we’ve also attached a graphic, courtesy of Respawn, which showcases what the shop offerings will be throughout the event.

The event looks to be geared primarily towards Arenas players, so if you’re more of a fan of the game’s battle royale modes, you might not get a lot out of this event. It’s also worth noting that the event will not have a limited-time mode (LTM). Dark Depths’ lack of an LTM, alongside the event’s focus on cosmetics, has sparked controversy in the Apex Legends community. Some Apex players believe that the event’s offerings are unreasonably small, especially when compared to other online games’ events, namely Call of Duty: Warzone and Fortnite.