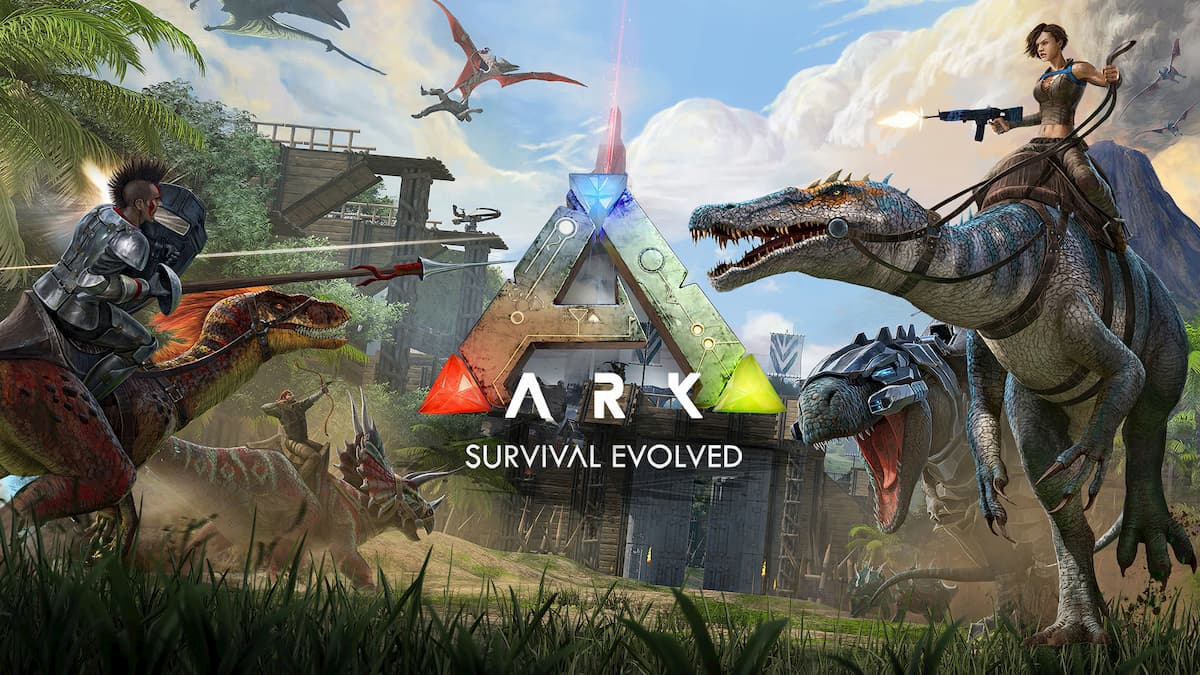 Ark: Survival Evolved throws you and sometimes your friends into a world of dangers of every kind. Creatures, the world, and other players are all in the way toward your goal of surviving and thriving. In this game, the only way to excel is to make the world around your bend to your will, and the best way to do that is to use creatures to your advantage. There are many different creatures available in Ark, and all of them have weird and wonderful uses for a player. In this list, we’ll list the 15 best creatures you can tame in Ark, listed based on how easy it is to tame them, and how often you’ll use them.

The Stegosaurus is a fitting choice to pursue, especially when first starting in Survival Extinct — mainly due to it being a herbivore, meaning it can gather vast quantities of berries. Berries are a vital resource in Survival Evolved, as they are required to produce narcotics, which, in turn, is used to tame even more creatures. The Stegosaurus, when equipped with a high armor saddle, is also capable of soaking turrets when you’re engaging in PvP raiding. As it’s such an easy mount to tame, it fills the role of an allrounder.

While the Maewing may look unassuming and too cute to be of much use in such a cruel world, it is undoubtedly a great mount to have. It can swim incredibly fast, glide at high speeds, and serves as a Nanny for your infant creatures. To top it all off, a Maewing does a ton of damage with its belly-flop attack, meaning that if you’re fighting smaller creatures or a Survivor on foot, you’ll be able to win easily.

Related: How to find and tame a Maewing in Ark: Survival Evolved

These arachnid-like creatures are both terrifying and useful. While their appearance leaves a lot to be desired, the Bloodstalker provides both mobility and power to the player brave enough to tame them. As they’re able to skim the water and dive through it, they’re great for making a quick getaway. Their webs allow you to live your superhero dreams, dashing between trees, canyons, and caves at breakneck speeds. Capture a player in your webs; you’ll be able to reel them in and let the Bloodstalker do most of the damage for you. Be careful; if their HP drops low enough, they’ll use you as a blood pack to heal up.

When it comes to propelling into the battlefield, the Therizinosaurus is a companion you don’t want to overlook. With its swift, armor-piercing attacks and damage output abilities, this deadly dino matches well in all battle areas, including raids, head-on combat, and all other forms of attack. Apart from its lethality in close-range combat, particularly as a base-defender in caves and tunnels, the Theri is one of the best creatures for collecting wood and fiber, as well as Rare Mushrooms from the Mangrove trees around the world.

The Snow Owl offers unparalleled utility for your flying mounts. Like the Griffin, it can dive bomb from great heights, offering speed and high mobility worldwide. It also offers a heat-vision viewing mode for those who are fond of scouting areas. However, the best and most sought-after ability is its freeze. When impacting the ground, the Snow Owl creates a vortex of cold, slowing foes in its range and making it easier to kill those around it. This comes in useful when doing foot-PvP against a lot of enemies. Its alternate attack is also an AOE freeze which encapsulates creatures and Survivors in ice, regenerating their health. This makes it a fantastic healer for your tames.

What’s any form of dinosaur ‘best of’ list without mention of the Rex? The Rex is incredibly rewarding to join forces with. Alongside pretty high Melee, the Rex has a huge HP pool. This means that in both PvP and PvE situations, a well-bred Rex line will be able to provide you the upper hand. Additionally, the Rex can be used in boss fights and to take down bases during raids, particularly if you have a great Tek Rex Saddle.

The Desmodus is perhaps one of the strongest flying mounts for the amount of effort it takes to tame. Able to carry players, drain life from their targets, turn invisible, and send out a screech to locate foes. The Desmodus is an apex predator. Use it to stealth into boss fights or scout from afar; the Desmodus gets you up in the air and ready to fight.

Fast, great swimmers, and capable of carrying a friend, the Managamr is a great mount. Its high-speed jet launch will let you traverse the map at high speeds. In addition, the Managamr’s ice breath offers a long-range hitscan beam that will allow you to freeze targets while doing incredible damage.

Fast and furious is an understatement for this speedy shooter. The newer mounts, the Andrewsarchus and the Desmodus, have been added to the game. The Andrewsarchus, once equipped with a saddle, offers a huge amount of tanking potential and the ability to deal massive amounts of damage from the turret on its back. This means you can mow down enemies as needed while tanking incoming damage.

While the Rex might be the undisputed ruler of the prehistoric world, the Giga is a worthy challenger. With the ability to obliterate tames like Rock Golems and chomp their way through most creatures easily, the Giga will turn the tide of a battle. They also offer one of the best methods for defending OSDs on the Extinction map and a great method for collecting Hide from fallen creatures and Survivors. Watch out, though; if their Rage meter goes too high, they’ll lose sight of who’s a friend and who’s lunch.

The Velonosaur is a bipedal creature that often travels by itself. While it seems mostly unthreatening, it can open fire from two protrusions around its head. When peppered with the projectiles, Flying creatures will be brought to the ground, and land-based creatures will take tons of damage. The Velonosaur is a great tame to take into the Lava Golem cave on Ragnarok and kill the Golem with.

The Shadowmane is a vicious lion-like creature that stalks the rivers and ravines of the Genesis 2 map. The Shadowmane is a versatile mount, providing mobility and offensive capabilities to any Survivor who tames them. It offers the ability to stealth, jump long-range distances, and deal a ton of damage while stunning creatures. The Shadowmane is also aquatic, with no oxygen bar and buff in the water that boosts their speed.

Slow-moving but invaluable, the Quetz serves many purposes in the game. Able to carry a heavy load of resources and a ton of tames, the Quetz is your answer to a lot of troubles in the game. Quetzals can also build bases on their backs or offer solutions to raiding generally inaccessible platforms up on cliffs.

The Mantis offers incredible offensive power, as well as a significant amount of use in PvE. Able to wield tools like a Survivor, you can use the Mantis to harvest resources and defend your base. The Mantis can also be used to harvest Element Veins on Extinction.