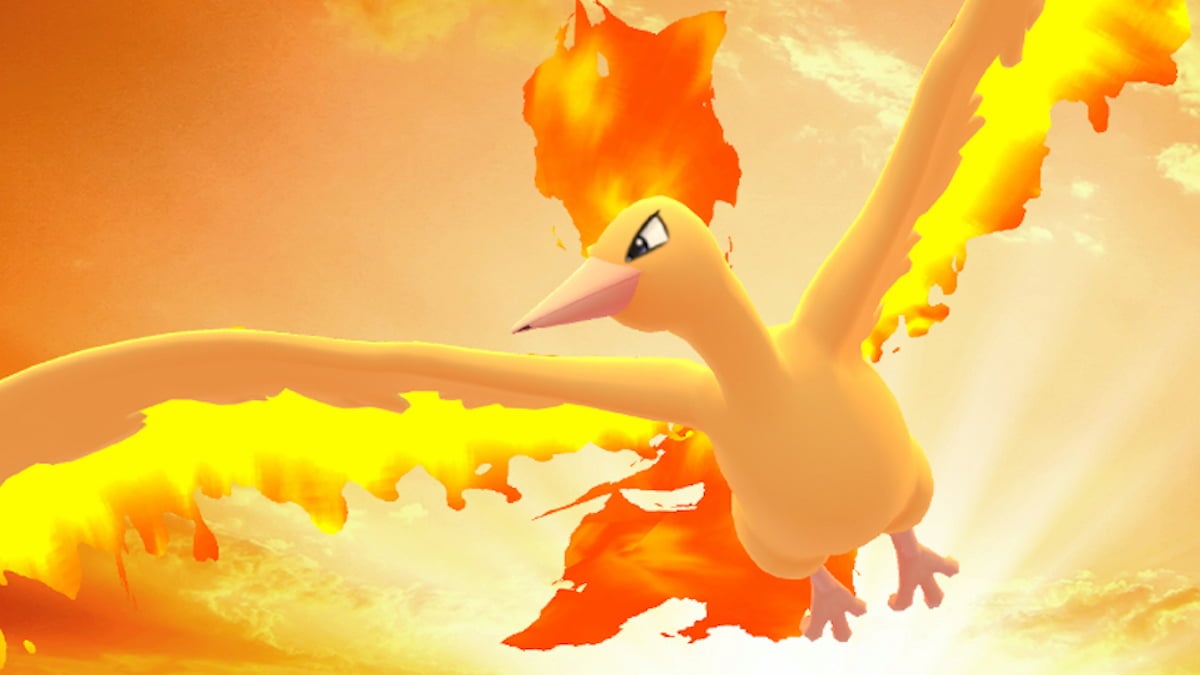 You have a limited time to catch Moltres in Pokémon Go while it appears in five-star raids. Beyond these encounters, it’s rare for this Pokémon to be available, and we recommend adding it to your collection whenever possible. However, it is a legendary Pokémon, and there’s always a small chance you might encounter its shiny version if it’s in the game. Can you catch a shiny Moltres in Pokémon Go?

Does Moltres have a shiny version?

We can confirm Moltres does have a shiny version, and when it appears in five-star raids, there’s a decent chance you might encounter it. Unfortunately, the odds are never entirely in your favor, but the opportunity is there if you want to attempt these battles alongside friends who can work with you. Moltres might be a tough battle, but using the right team and understanding Moltres’ weaknesses will significantly help.

The shiny version of Moltres looks quite different from the standard version. Although the flames of this bird do not change, the base color of Moltres shifts from a yellow to a pinkish-red shade, making it stand out side-by-side with the original one.

Moltres is not the best of the three legendary birds in Pokémon Go, with Zapdos being vastly superior and Articuno pulling ahead of it. However, we do recommend using Moltres in PvE encounters or battling other trainers when they’re defending gyms. You would not want to use Moltres in a PvP battle against other players in the Master League, with Ho-Oh and Heatran being better Fire-type options. Regardless, having Moltres in your collection will expand your PokéDex, especially if you can find a shiny version in the brief periods it appears in five-star raids.