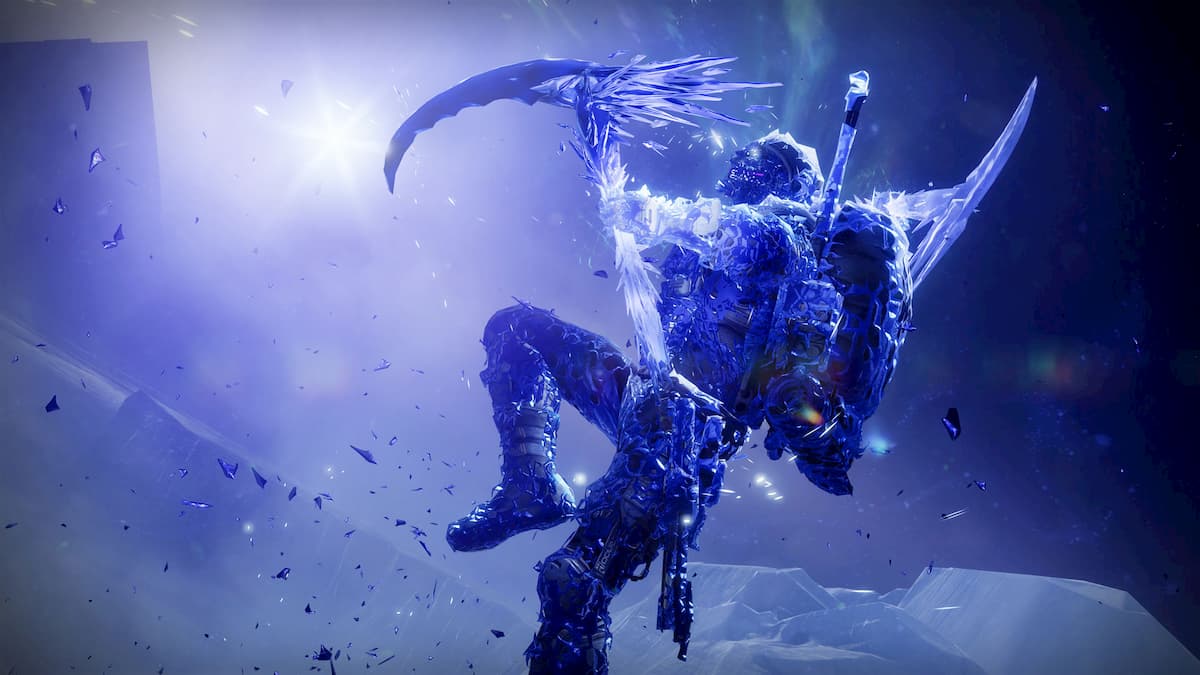 The hunt for Stasis Fragments is here in Destiny 2. You’ll be able to unlock access to these fragments after you work your way through the Aspect of Control questline, and several other quests in the Beyond Light expansion pack. You need these unique fragments to augment and modify your Stasis abilities, fine-tuning them to fit your needs in combat. Once you’ve unlocked these quests, speak to the Exo Stranger on Europa at the Beyond landing point to grab them.

All players will have access to two quests each week, and you can pick them from three categories: Crucible, Strike, or Gambit quests. The Umbral Schemes is all about competing in Gambit matches. These are the requirements to complete this quest.

Umbral Particles are a new function inside of Gambit. Only players who have this quest will be able to collect them, and they only appear at a specific point when you’re tossing in motes to the bank. You want to collect as many motes as possible, score points at your team’s bank, and there’s a chance you gain Umbral Particles. You won’t obtain every time you deliver your motes to the bank, so the more often you do it, the better, and the more you increase your chances to get them.

You won’t have too much difficulty with this. You want to take down any of the enemies you face in Gambit matches using your melee or grenade ability. It works on any of the adversaries The Drifter spawns in your match and against enemy Guardians.

This task has been proven to be fairly difficult for players to complete. If you want to slow down an enemy, you want to hit them with the Duskfield Grenade. It creates a massive sphere, surrounding enemies caught inside of it, and slows them down. You unlock it by completing the Born in Darkness Part 2 quest.