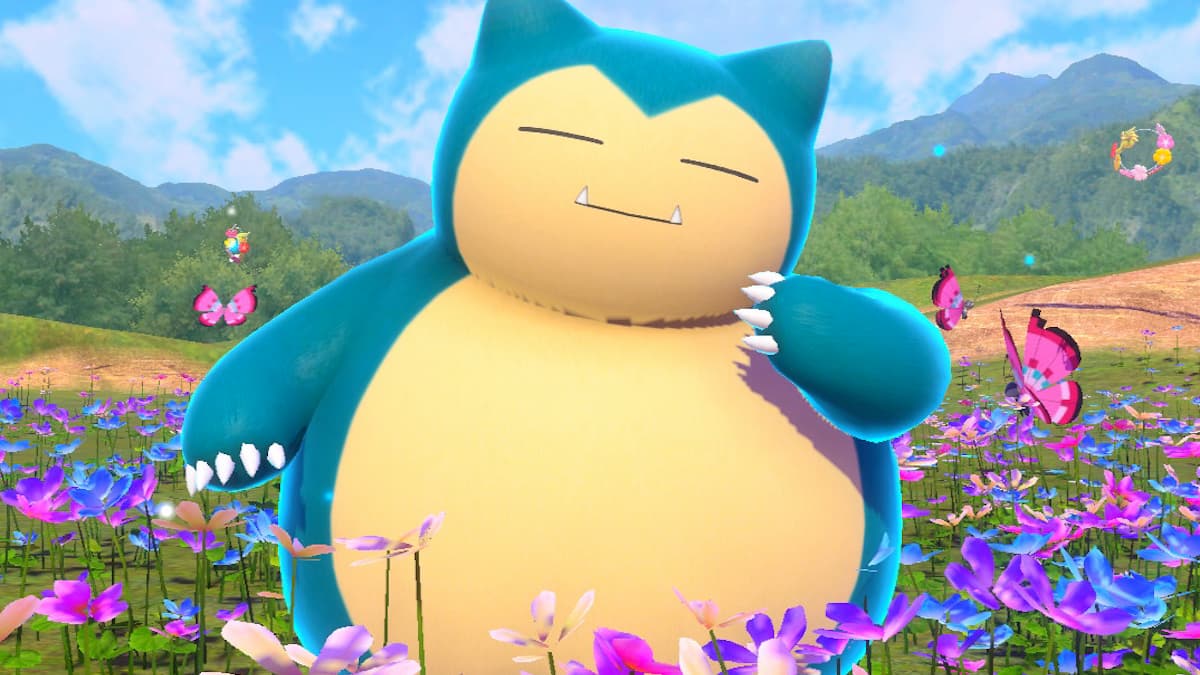 Pokemon designed in the likeness of bears have been a mainstay to the Pokedex since generation one, providing an endearing level of burliness not seen in other animal Pokemon to date. With almost every generation introducing a brand new major Ursa for players to capture and train, many unique flavors of bear have since made themselves known in the community, both for their battle prowess and their lovable habits. For the purpose of this ranking, bear Pokemon of the same evolutionary chain will be grouped together, as the traits of one often carry over into the next.

The pink, stuffed, gentle giants of generation seven, these Pokemon are designed to resemble toy teddy bears rather than actual bears, going so far as having white flaps of skin resembling tags. While cute in appearance, Stufful and Bewear lack both particularly interesting movesets and evolutionary options, which can be especially underwhelming for the mechanical variance of later generations.

Introduced in generation eight with Sword and Shield, this fighting-type bear evolutionary chain hasn’t been involved with the Pokemon fandom for long enough to distinguish itself from the sleuth of other bear Pokemon. While Kubfu can graciously be considered a Hitmontop with fur, Urshifu has the unique quality of having two possible typing combinations — either fighting and dark or fighting and water — depending on if the Kubfu evolves with the Scroll of Darkness or Scroll of Waters.

Visually distinct for its icy nasal drip somehow growing into a beard with evolution, Cubchoo and Beartic are notable for naturally learning Blizzard very early at level 39. This chain’s sole ice typing and particularly straightforward moveset make it rank fourth on this list, and somehow second behind Snover and Abomasnow in the rather niche, “bulky, offensively-focused ice types” subcategory.

Included in the Pokemon franchise since generation two, this normal-type chain of bears stem from an era in which “normal” was the old normal. Its initially limited moveset, mostly consisting of high-impact normal-type moves, complemented its attack and HP top-heavy “beatstick” statistics. Sword and Shield offered this dated chain a third evolution in the form of Ursaluna, adding a dual ground-normal typing along with a few impressive ground-type moves like Headlong Rush and High Horsepower.

The Pokemon equivalent to the Xbox Live bubblegum profile, Pancham’s moody, smug attitude and noteworthy cool exterior may lead some to believe that it has some dark typing to it. When unevolved, this is not the case, as Pancham defaults to a fighting-type bear only. However, if leveled while in the presence of other dark-type influences in the party, Pancham will evolve into the fighting-dark type Pangoro.

These sleepy pokemon may not seem like bears in the traditional sense, what with their odd teal coloration and bean bag chair appearances. With Snorlax’s gargantuan size, voracious appetite, and road-blocking capabilities making it an iconic addition to the Pokedex since generation one, it’s no wonder why the very picture of health (at least in terms of HP) tops this list. Slow, powerful, and more than capable of shrugging off attacks, its ability to use Rest in battle makes it a nearly impassable wall protecting the rest of the party.