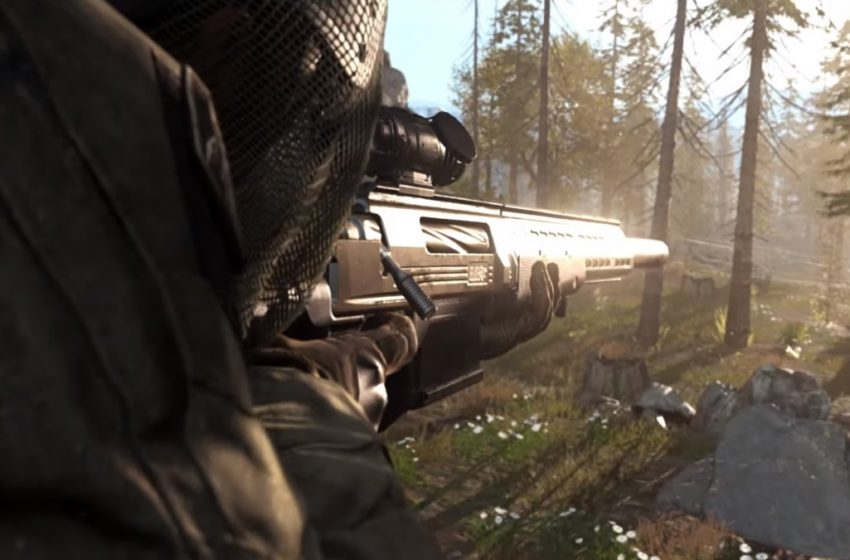 The new battle royale game, Warzone, for Call of Duty: Modern Warfare is coming as a free-to-play spin-off anyone can download when it launches on March 10. If you have a PlayStation 4, Xbox One, or a PC with access to Blizzard’s Battle.net launcher, you can download it for free without having purchased the original Call of Duty: Modern Warfare game or put any money down on the title. While the main battle royale mode is the main event, there’s another mode coming to the game called Plunder.

You and your squad have the choice of choosing to play Plunder. It’s still a battle royale game, except everyone has infinite respawns throughout the entire game. Rather than being the last one standing at the end of the game, you want to be the team with the most money by the end of it. You earn money by obtaining it on the map, completing objectives, contracts, and doing other in-game activities before the end of the match.

It’s a brutal fight to the top with money being the ultimate goal. You want to take big risks, likely more than you would with a traditional battle royale game, which sets Plunder apart. You and your squad may die, but you can return to cause even more havoc than the previous fight. You can change up your strategy pretty quick, and even change the variety of goals you have to ensure your team walks away with the most profits.

Plunder will give you and your squad variety on the battlefield. You shouldn’t expect the same tactics to work every game, though. If you and your team always go into a game with the same mindset, you’re bound to consistently lose. You need to adapt to the situation and find the best strategy to win. Focusing on objectives, kills, or contracts can mean the difference between coming first or coming last.

Plunder launches at the same time as the battle royale mode in Warzone.