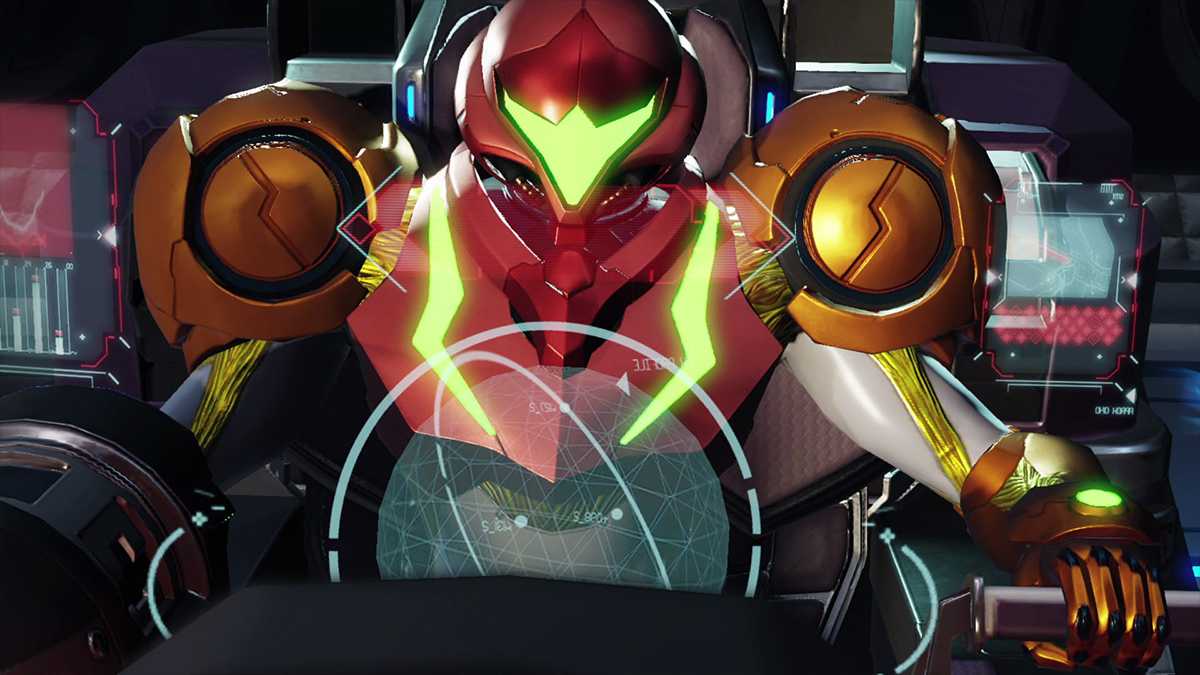 The Chozo are enigmatic figures within the greater Metroid Universe. Though they are important to the lore, and many of their statues are found scattered throughout the Metroid games, players rarely ever come across a live one in the Metroid games. With an evil Chozo taking center stage in Metroid Dread, Metroid fans want to catch up with their Chozo-lore in anticipation of Dread. You can find a lot of the history of the Chozo in spin-off material and hidden lore found throughout the games.

Chozo’s are a race of aliens that take the appearances of anthropomorphic birds. They are a very advanced race, with technology far out-reaching anything else in the universe. It’s been suggested that the species have traveled from planet to planet to research different ecosystems in the galaxy. That explains why so many statues and temples of the Chozos are found throughout the Metroid games.

At one point in their travels, the Chozos discovered mysterious organisms known as X Parasite on the planet SR388. X Parasites are capable of infected and assimilating all life it comes across. With no natural predator, the Chozos feared that X Parasite might be a threat to the entire universe. To combat the threat of the Parasite, the Chozos created an organism that can hold off the X Parasite – Metroids.

Based on the Metroid manga adaptation, the Chozos also created Mother Brain. Mother Brain was initially an intelligent A.I. who eventually betrayed the Chozos for the Space Pirates on the planet Zebes.

When Ridley and his Space Pirates slew a young Samus Aran’s parents and whole colony, the Chozos were the ones that raised her. They injected her with Chozo DNA, and they were the ones that gifted her the Power Suit. When Samus left to train with the Galactic Federation and later becoming a bounty hunter, what happened to the rest of the Chozo remained a mystery.

It has been heavily implied that the Chozos had died out by the events of the Metroid series. They are nowhere to be seen, and their ancient technology often refers to them in the past tense. However, the Chozo Memories in Metroid: Samus Returns give a bigger picture of what may have happened to the Chozos.

After creating the Metroids to fight off the X Parasite, the Metroids ended up evolving at a rapid rate. The Metroids grew more aggressive and attacked the Chozos on SR388. A group of Chozo researchers brought in a Chozo General to help them with the Metroids. However, General Chozo seemingly betrayed the group and slaughtered several Chozos. General Chozo then set up his own separate group.

It is unknown what the Chozo General’s goal is, but the General will be making an appearance as a primary antagonist in Metroid Dread.