How to get Cetus Wisps in Warframe

How to get Revenant in Warframe

Niflheim is a realm that is accessible from Tyr’s Temple that you never actually have to visit as part of the main quest line in God of War. However, if you’re curious, you will no doubt be planning a visit. Turns out that Niflheim is a pretty great place to get your late game gear in order. Consider this guide your complete tourist booklet for visitors of the Niflheim realm!

When you first reach Niflheim, you’ll run into Sindri, who has a shop here. You can’t be surprised at this anymore, right? He’s also got a few tasks for you to perform, but more on that later.

A quick glance at your map reveals that you can’t see much of anything at all, since everything is covered in a weird kind of mist. It turns out that the mist is deadly over time, so you will want to be quick on your feet in this realm.

Valkyrie hunters already know why they came here, and that is to take on the lone Valkyrie in this realm that needs to be dispatched sooner or later.

Sindri will fill you in on what these ruins in front of you are. Essentially, they once used to make up Ivaldi’s Workshop, where some of the best armor the world has ever seen were made. Those dedicated enough may just be able to get their hands on it.

Niflheim Things To Do

Upon speaking to Sindri about the armor that he may be able to craft for you, he’ll send you on a couple of favor quests. They will follow in each others’ footsteps, so you’ll be taking on the following:

How to Survive in Niflheim

As you explore Niflheim, you’ll constantly be on a timer to certain death. Once the poison gas wears you down, your health will begin to drop steadily until you die. The goal is to get in, kill enemies, loot chests, collect Mist Echoes and other materials, and get back out to Sindri’s shop or the center mound before you die. Oh, and there are traps. Deadly ones. I’ve died more to those things because of my own stupidity than anything else. These traps, the enemies you’ll face, and the location of chests will vary with each visit. If you die, you lose all the Mist Echoes you’ve currently got on you.

Here are a few tips to help you survive in Niflheim:

While the traps, locations of chests, and type of enemies will vary each time you return into the mists, the general structure of the map in Niflheim remains the same. The good folks at Polygon have realized that the layout basically represents that of a baseball diamond, complete with a pitcher’s mound where the various locked Legendary Chests and Realm Tears are located. Each base, field, or area is separated by a set of traps that will be different during each trip into the mists.

Here are some more details about each location:

That should pretty much cover everything you need to know about Niflheim. For more guides, be sure to pay a visit to our God of War Guide Hub.

How to get Cetus Wisps in Warframe 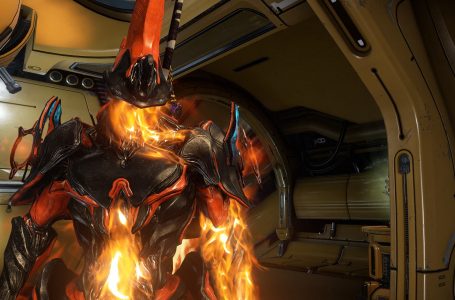 How to get Revenant in Warframe 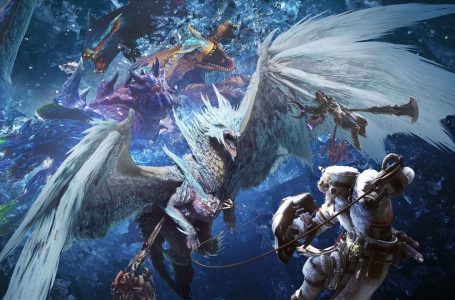 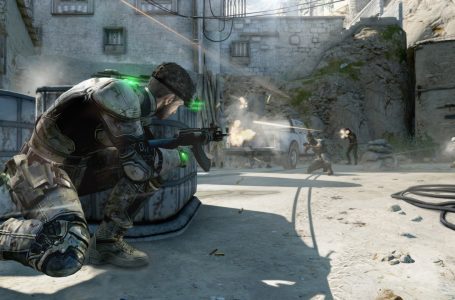