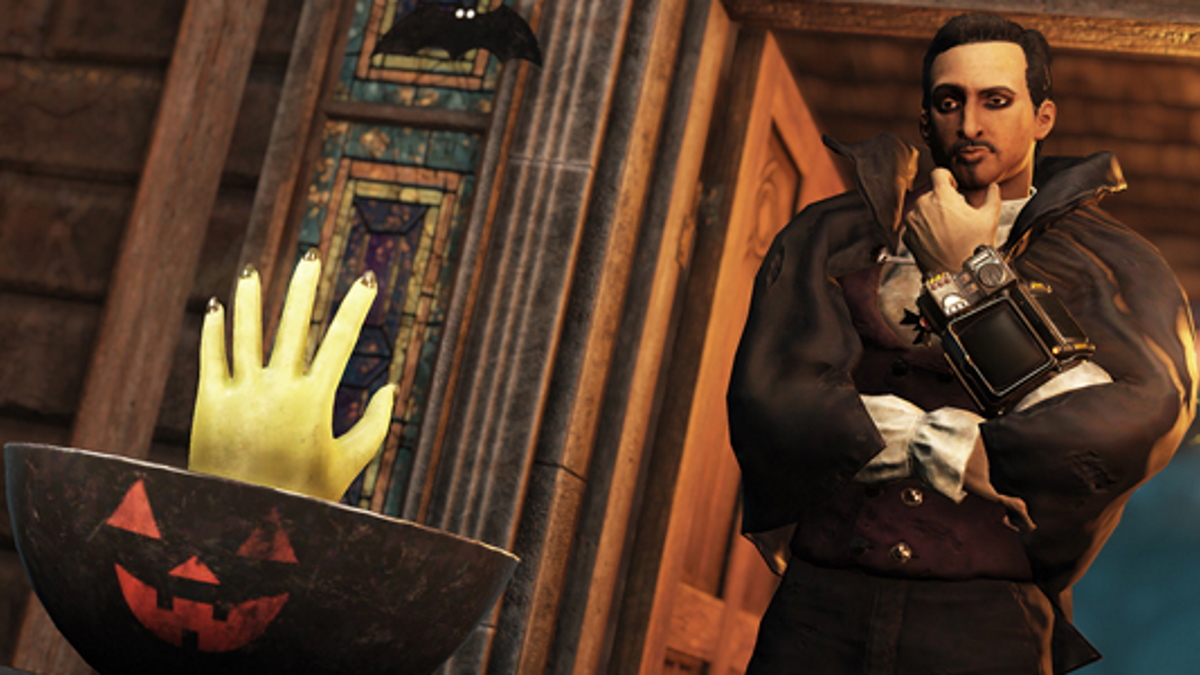 The Fallout franchise has been celebrating 25 years of post-apocalyptic goodness — or evilness, depending on your playstyle. Whether you returned home a hero in the original game or gleefully nuked the NCR with no regrets in Fallout: New Vegas, the folks at Bethesda did their best to throw in a little something for everyone.

For Fallout 76 players, that means a modest but enjoyable update to the live-service step-child of the series. The final push of 25th anniversary celebrations happens to coincide with Halloween, so expect some spooky happenings alongside the triumphant anniversary-related components. Here’s what you need to do.

When is the Fallout 76 25th anniversary event? Dates

The 25th Anniversary celebrations and the Halloween events all start on October 25 at 12 PM ET, running until November 8 at 12 PM ET. It should also be noted that the Fallout 76 servers are planned to be down for a couple of hours of pre-emptive service at 10 AM ET on October 25, in advance of the update rolling out.

The exception to these dates is the availability of the 25th Anniversary Bundle for the game. For those claiming it via Prime Gaming Rewards, the eligibility period is from November 2 to February 2, while those claiming it through an active Xbox Game Pass Ultimate membership will have it from October 27 until December 27.

The main component of the 25th anniversary event in Fallout 76 is a free Daily Mystery Item, available at the Atomic Shop. These items will range from useful consumables to completely new items, so it’s worth checking in each day to see what’s on offer. After claiming the Mystery Item, players will be able to complete related Daily Challenges, which in turn will count as progress toward Weekly Challenges. Complete these Weekly Challenges and you’ll unlock the Wild Mountain Rifle Range Prefab in your Build Menu.

The other main arm of the update is Halloween-themed. Some Scorched enemies have seen fit to dress up for the occasion, and taking down these so-called “Spooky Scorched” will yield loot like Mystery Candy, Spooky Treat Bags, and legendary items. Players can also set up a Spooky Candy Bowl at their C.A.M.P. for errant trick-or-treaters, or go hunting for candy themselves. Doing so will contribute towards a variety of Halloween-themed challenges.

Additionally, the 25th Anniversary Bundle will be available for players with an active Prime Gaming or Xbox Game Pass Ultimate membership. This bundle has a host of useful consumables alongside some unique items like the Vault Boy Portrait, Shooting Target Suite, and a Lincoln’s Repeater Lever Action Skin, last seen in Fallout 3.