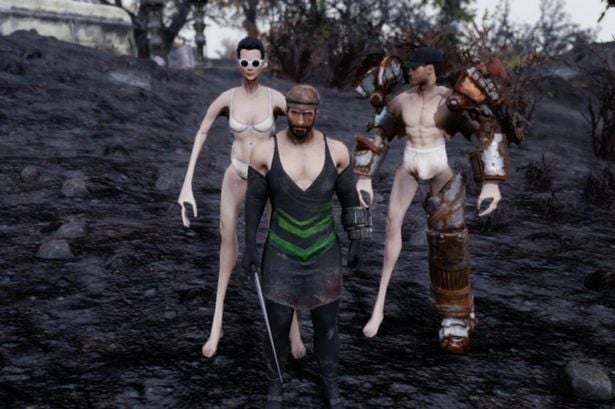 While exploring Fallout 76’s vast world, you’ll come across numerous treasure maps. From the almost welcoming Forest region as soon as you leave Vault 76 to the unforgiving and incredibly hostile Cranberry Bog, each of Appalachia’s six distinct regions has multiple treasure maps that will all lead you to wealth and weaponry, provided you know where to look of course. These treasure maps aren’t easy to solve though; they’re portrayed as sketches of various landmarks – some obvious, some less so – and once you find the right area, you need to locate the exact spot of the treasure. They’re all buried underground, but you don’t need a shovel to interact with them, as merely using the treasure map as a key will unlock the treasures within. As for the Ash Heap region, found directly to the south of Appalachia and filled with Mole Miners and Scorched, there are only two treasure maps in total: Fallout 76 Ash Heap Treasure Map #1 and Fallout 76 Ash Heap Treasure Map #7. That’s not a typo – there are only two maps but in-game, the second one is numbered as the seventh. Here’s the location of both Fallout 76 Ash Heap treasure maps.

The first Fallout 76 Ash Heap treasure map is in the middle of the southern part of Ash Heap, right by the AMS Testing Site. Look for the hill pictured by the chainlink fence and search for the treasure.

As explained in the intro, this treasure map is incorrectly named as Fallout 76 Ash Heap Treasure Map #7, when it is in fact #2. Nevertheless, to find it, you’ll want to head directly west from Widow’s Perch until you come across this dilapidated house with the rusting red 4×4 outside. The treasure is right next to it.

Make sure you grab all the Toxic Valley treasure maps too! 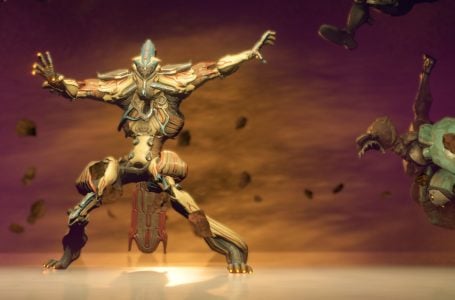