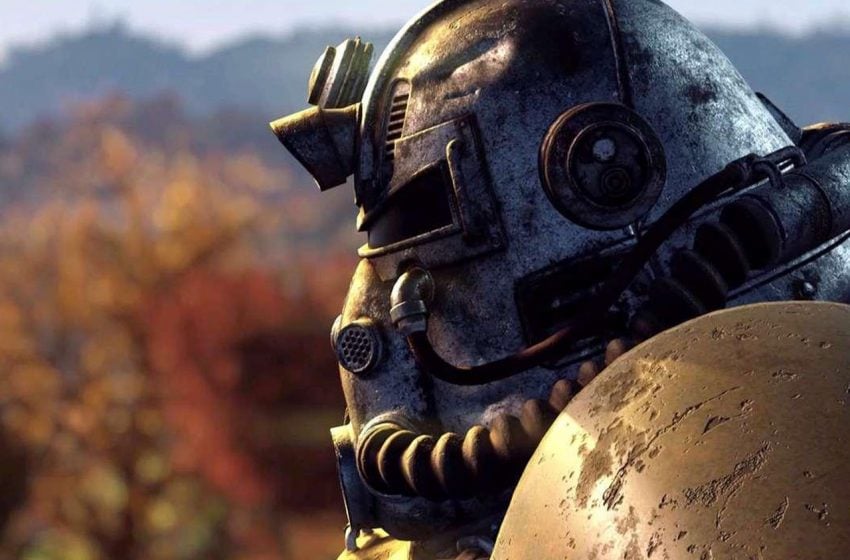 When setting foot in the world of Fallout 76, it pays to protect yourself with some weapons and armor to increase your chances of survival.

But what should you take first when starting your quest? What weapons are most effective and easy to craft with the limited items available to you? Well, that’s where we come in to lend a helping hand.

Below, you can find a small sample of weapons that you should consider picking up when you next load into the game to give you a fighting edge over any NPC or opposing player that looks to pick a fight with you.

Note: This guide is based on our time with the beta. Some sections could and might change when the actual game is released on Nov. 14.

No matter where you go or who you meet, every player will tell you the same thing: The Hunting Rifle is OP at the start of the game.

It’s accurate, ammo-efficient, and powerful, making it an ideal starting weapon for anyone looking to slog through the early stages of the game. You can also add scopes at a later level once you have some materials to make each mission a breeze.

You can also find a bunch of ammo for the item on enemies as you progress through the story, such as the Scorched, which will keep you stocked up for hours to come.

Any two-handed melee weapon is an essential tool for survival if you ever run out of ammo.

Combine it with a 10-percent damage perk card for melee weapons and you’ll be one-shoting most starting game enemies in no time. Just be sure to keep an eye on your health—all of the close-quarters combat is going to have you tanking a lot of hits.

This article will be updated at a later date. 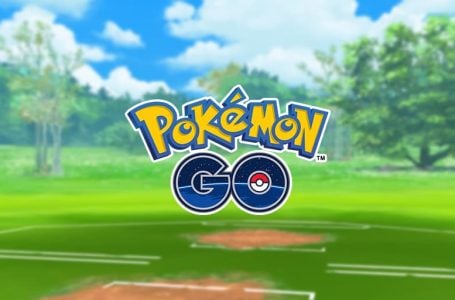 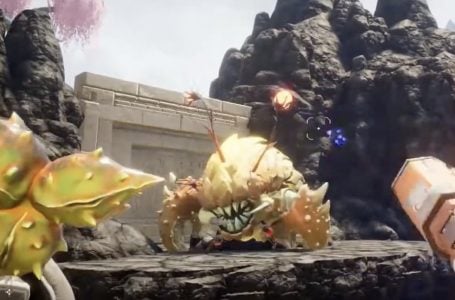 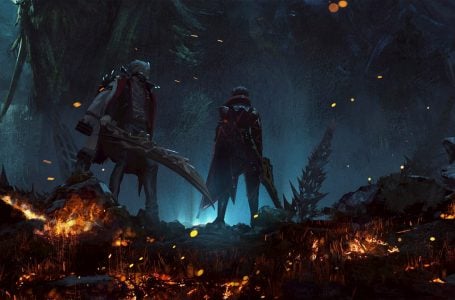