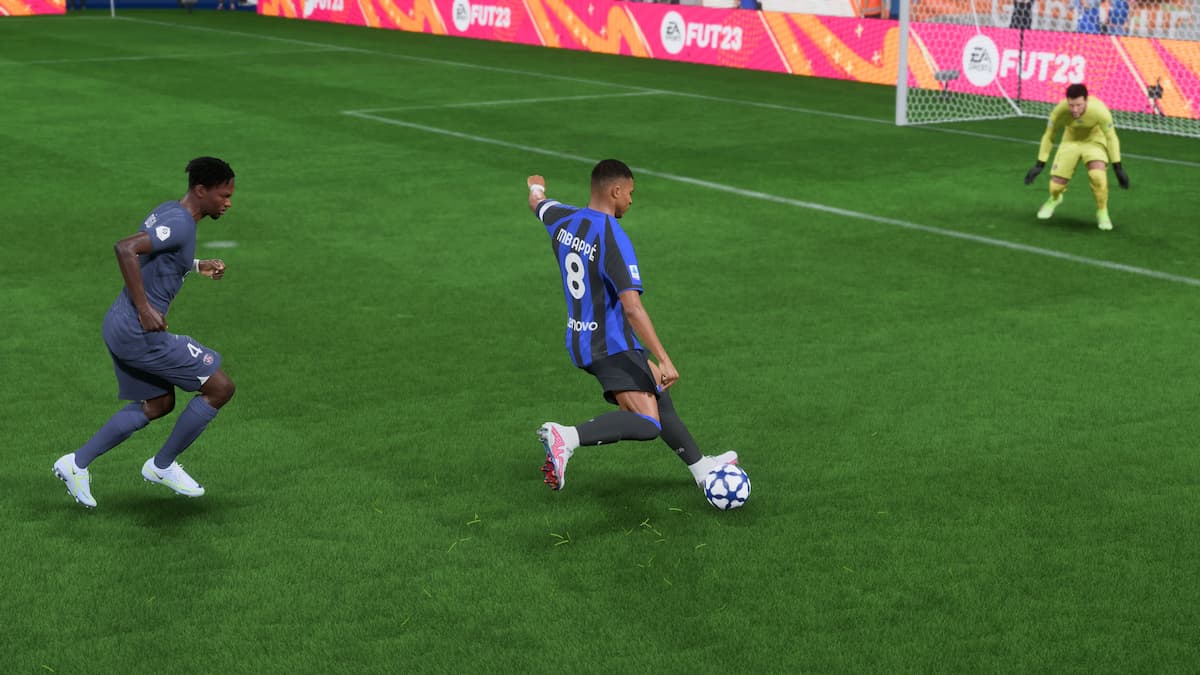 October 14 was the kickoff for a brand new promo in FIFA Ultimate Team. Of course, we’ve seen Rulebreakers in the past, but this is the first time it’s in FIFA 23. The two-week promo will include several new player cards that have stat boosts in specific areas to offset slight downgrades and change how the players control on the pitch. The first player to hit Squad Building Challenges is OL’s Romain Faivre. The French winger has gotten a big boost to pace, shooting, and physical while taking a slight hit to defense. Let’s take a look at how to get him into your club.

To complete this SBC set, you’ll need to construct two different starting lineups. Both have specific requirements you’ll need to keep in mind, though there is no chemistry involved, making this a relatively easy set to complete. Here are the requirements:

This SBC set is going to run you right around 45,000 Coins. For us, that’s a touch expensive considering some of the tradeable options on the market, but Faivre is far from a bad card. He’s slightly better than someone like RTTK Martin Terrier, though Terrier can upgrade if Rennes wins games in the Europa League. For that reason, we’re not sure if he’s really worth nearly 30,000 Coins more than Terrier, but that’s your decision to make. Here are a few solutions to help you out if you do decide to complete Faivre.

This SBC will expire on October 21.