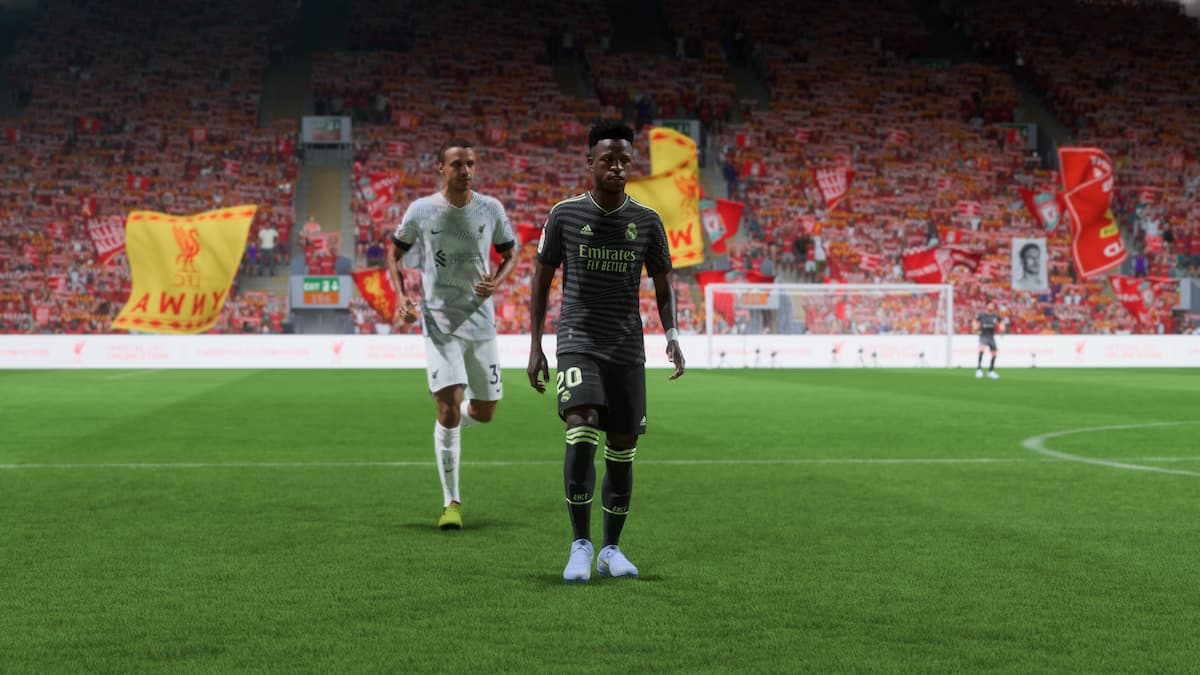 In FIFA 23’s Player Career Mode, your goal is to become the world’s best soccer player. Of course, you won’t start there, which means you’ll likely find yourself playing for a less prestigious team for your first year. Once you’re ready to move up to the biggest clubs in the world, you’ll need to request a transfer. Fortunately, this process isn’t too complicated but can be confusing if you’ve never done it before. Here is how to get transferred in FIFA 23’s Player Career Mode.

Related: FIFA 23: How to change your player name in Player Career Mode

How to request a transfer in FIFA 23 Player Career Mode

If you want to transfer away from your current team, all you need to do is switch over to the “My Pro” tab from Player Career’s main menu. Then, scroll over to the “Squad Hub” and flick up on the right stick to select “My Actions.” Here, you’ll be given several options of different things you can do to influence the direction of your career, including requesting a transfer or even retiring.

We should note that, depending on how early you are into your current contract, you might not be able to request a transfer right away. Players aren’t allowed to sign new deals right after joining a team, so you’ll be stuck in your contract for a bit. You can get around this to some degree by requesting a loan spell, but that’s only a temporary measure. To keep things simple, you’ll want to play at a club for at least six months before trying to transfer. That should get you past the initial window, opening your player up for a transfer.

Once you settle on a team you’d like to play for, make sure you’re doing everything to increase both your attributes and Personality Points. Doing both will move you up the world rankings quickly.