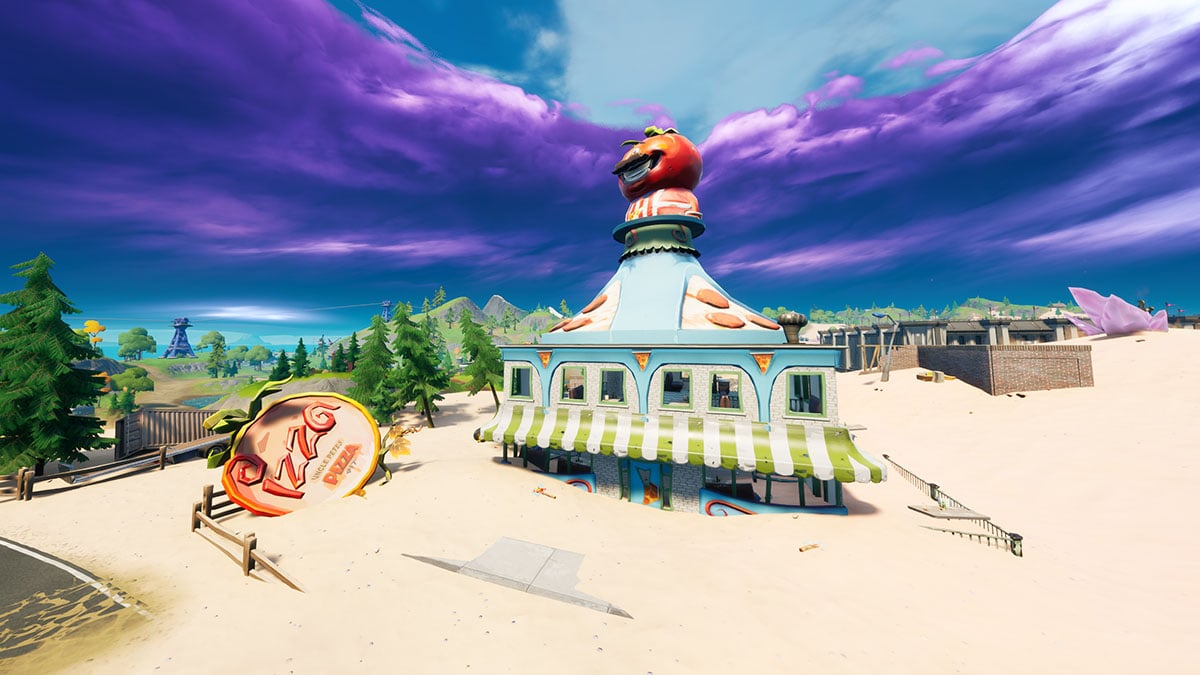 Fortnite Chapter 2 Season 5 has begun, and enough changes have been made to the map to warrant a rethink on the best landing spots in the game. Some people want a quiet start, while others want to drop straight into the action.

Below, you will find some of the best landing spots for Fortnite Chapter 2 Season 5, and who exactly they will appeal to. No matter where you drop, you will be looking for loot and a good start to your game.

If you want action right from the start, Hunter’s Haven has turned into something of a hot-drop. If you get lucky here, you can set yourself up for a strong game by snagging some early eliminations, and plenty of loot. You can also visit Lexa to grab the Scout Sniper Rifle if you want it, and there is a group of IO Soldiers that will drop a powerful Assault Rifle that should allow you to outshoot just about anything else in the game.

Pizza Pit, to the northeast of the Coliseum and just below the Orchard, is a solid start for people looking for a chance to loot up a little in a quieter spot. You can get some weapons at Pizza Pit, then head to either Craggy Cliffs, Steamy Stacks, or down to the Coliseum to loot up some more and find some fights.

Pleasant Park has returned to normal after last season, and is once again a very solid loot spawn. Lots of chests, weapons, and ammo boxes can be found here while the henchmen are gone. It can be busy, however, so prepare to fight straight from the moment you land.

Dirty Docks is a class drop for people who want great loot options from a quiet area. It is normally only challenges that drive most players to vist this site, but with two character spawns, one of which sells a solid pistol, and plenty of loot, it really should be higher on most people’s radar.

Salty Towers is an attraction for lots of long-time players who want a little bit of nostalgia. The mashup between Satly Springs and Tilted Towers can have some fun fights, plenty of loot, and is central enough to allow you to go just about anywhere on the map.