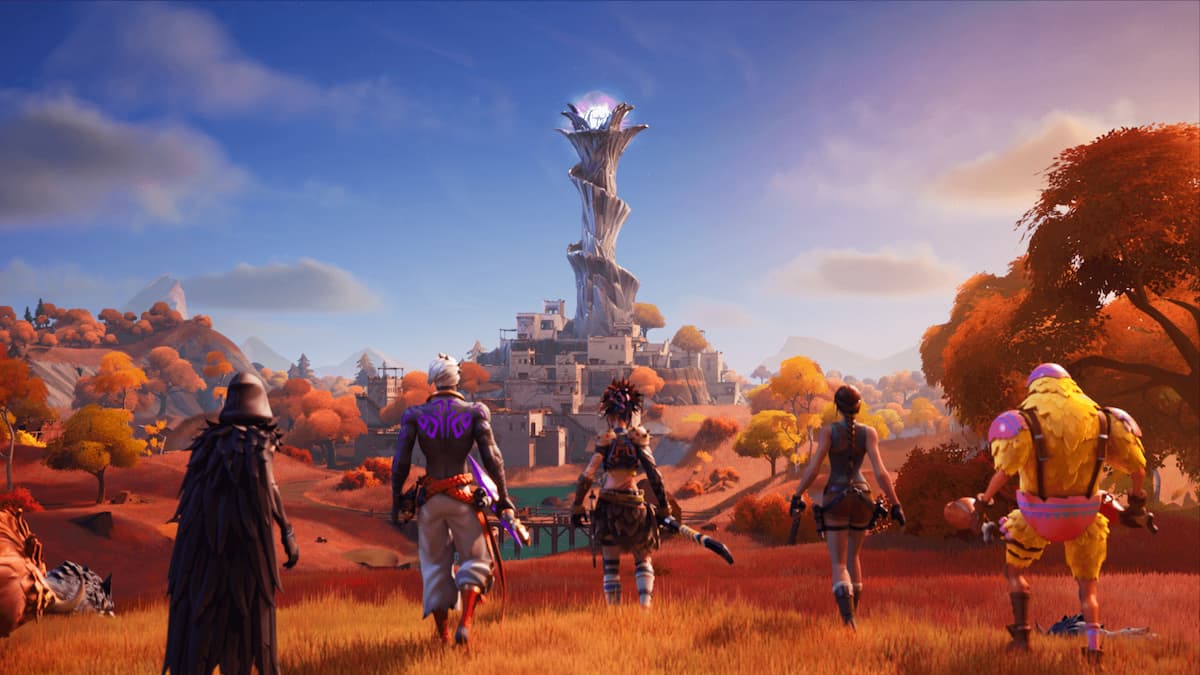 The new Fortnite update is here, which means people are already digging around inside the files to find the Chapter 2 Season 6 Week 5 Epic quests and challenges. These challenges come to us courtesy of iFireMonkey, who has one again super-sleuthed his way into the update.

As you can see, this week is mostly about cars, and the new options that Epic has introduced for them. As always, we will have plenty of guides to help you finish these quests as quickly as possible on Thursday, April 15 when they go live in the game.

Players will have until the end of the season to finish any and all Epic quests, but Legendary quests will only be around for a week.