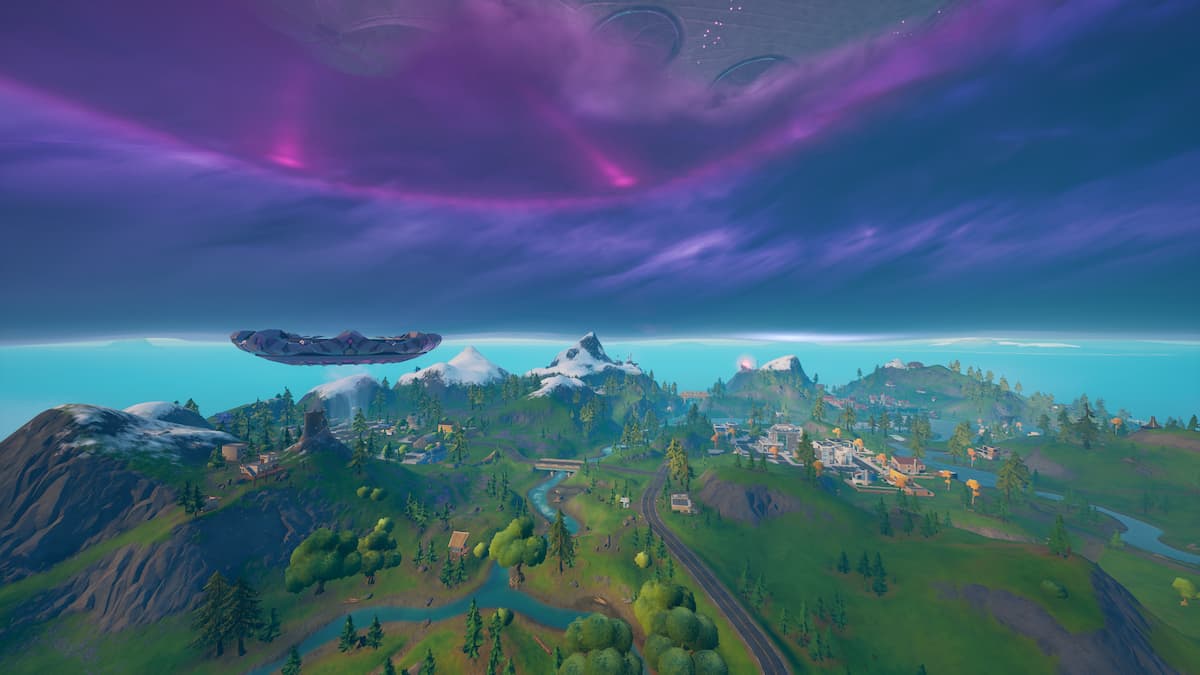 Fortnite Chapter 2 Season 7 Week 7 contains a whole new batch of Epic and Legendary quests for people to complete. Doing so will net them Battle Stars that they can use to unlock items from the Battle Pass, getting all manner of new skins, cosmetics, and items.

Once again, we appear to be back to being an errand boy for the IO, which is always strange considering how much we have fought them over the previous seasons. Still, whatever it takes to deal with the alien menace.