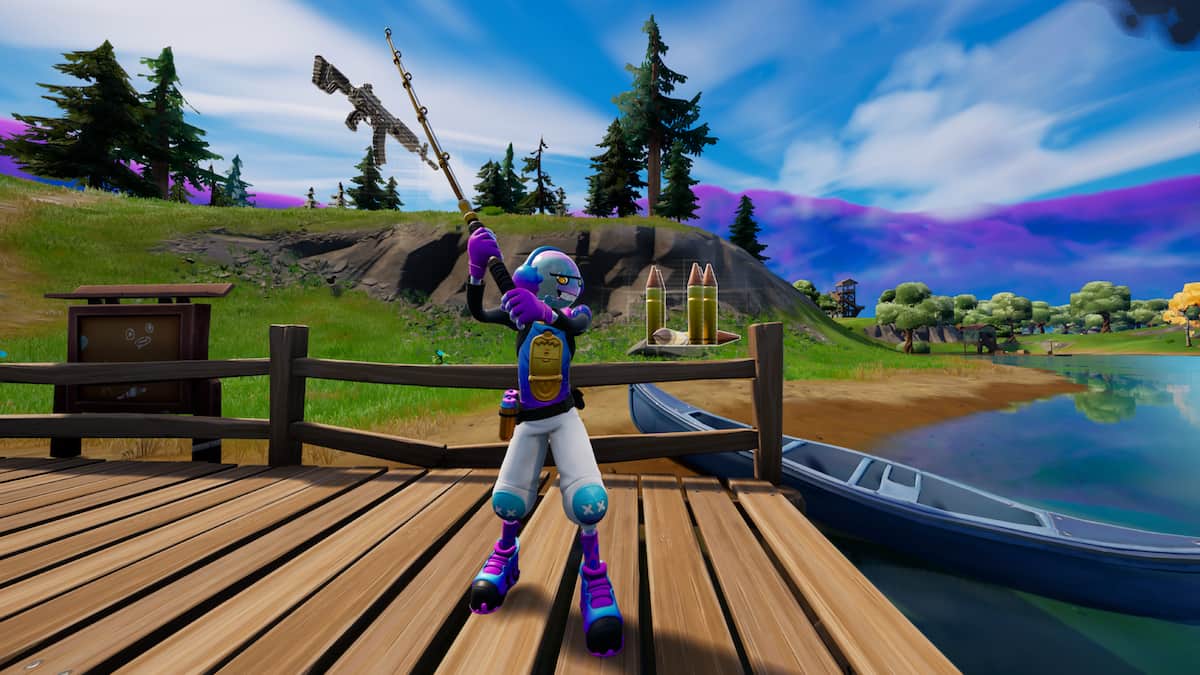 Fortnite players who enjoy partaking in quests will certainly be busy for the foreseeable future, as the battle royale is continuously delivering new Halloween-themed and Weekly challenges. During Week 6, there are seven never-before-seen quests you can complete for thousands of XP and a few sweet Battle Stars. Here is every seasonal challenge you will find in Fortnite Chapter 3 Season 4 Week 6.

The latest batch of challenges offers island visitors up to 140,000 XP, as each can be completed for 20,000 XP. While previous weeks mainly tasked players with traveling around the map, Week 6 is centered around dealing damage to opponents. For instance, you can now earn XP by hurting opponents while fully healed, as another asks that you phase through a chrome wall before firing. You can discover all Week 6 challenges and their requirements below.

Related: How to find and defeat Willow in Fortnite Chapter 3 Season 4

If the challenges don’t lend you enough Stars toward your next Battle Pass reward, we recommend diving into the game’s ongoing Fortnitemares questline. Each of its objectives grants up to 15,000 XP, though some even give you free Halloween cosmetics. For one, an exclusive Music Pack will be added to your locker after finding the event’s four Terrifying Tablatures, while defeating the Inkquisitor boss grants you the character’s own Banner item.