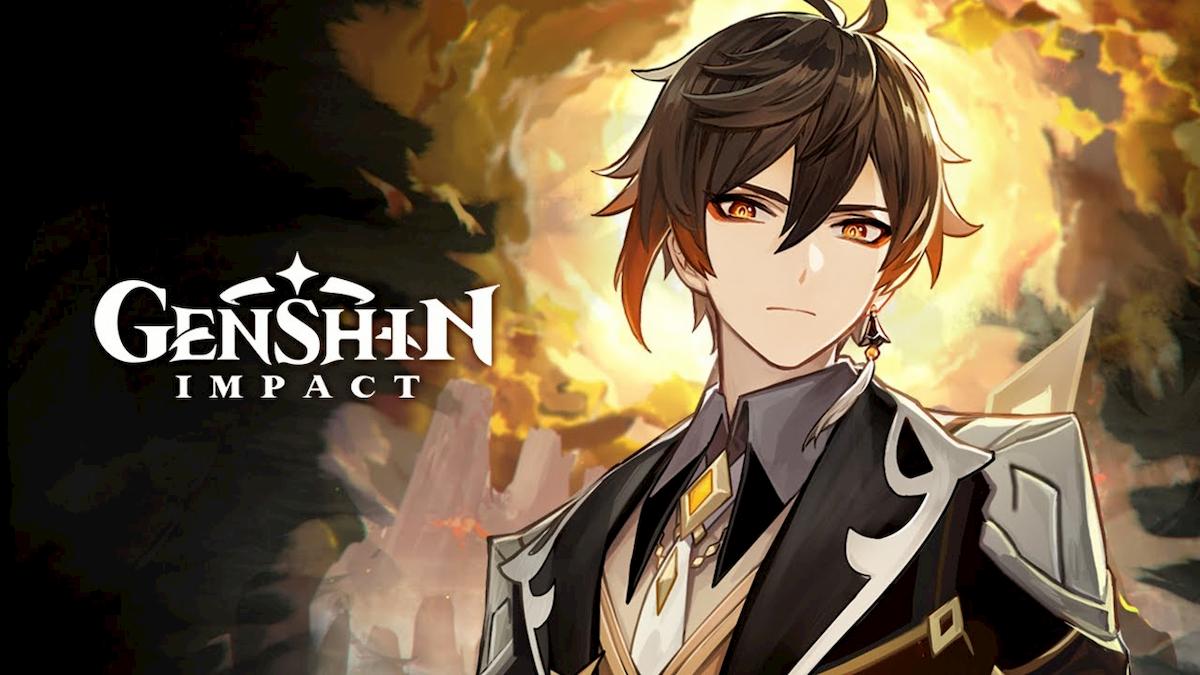 The Husk of Opulent Dreams location is found on Seirai Island, to the west of Fort Hiraumi. The fight consists of two waves of both larger and smaller Rifthounds. These Rifthounds can inflict the Corrosion status, which drains your HP through shields for all party members. Use plenty of AoE to knock the wolves out. All party members gain a 40% Electro DMG Bonus and triggers a shockwave when utilizing Electro-Charged reactions, so bring Electro and Hydro characters to the fight.

All the pieces of this artifact set are currently unnamed. However, like the other artifact sets in Genshin Impact, there will be 5-different types of artifacts that can each boost a different main stat.