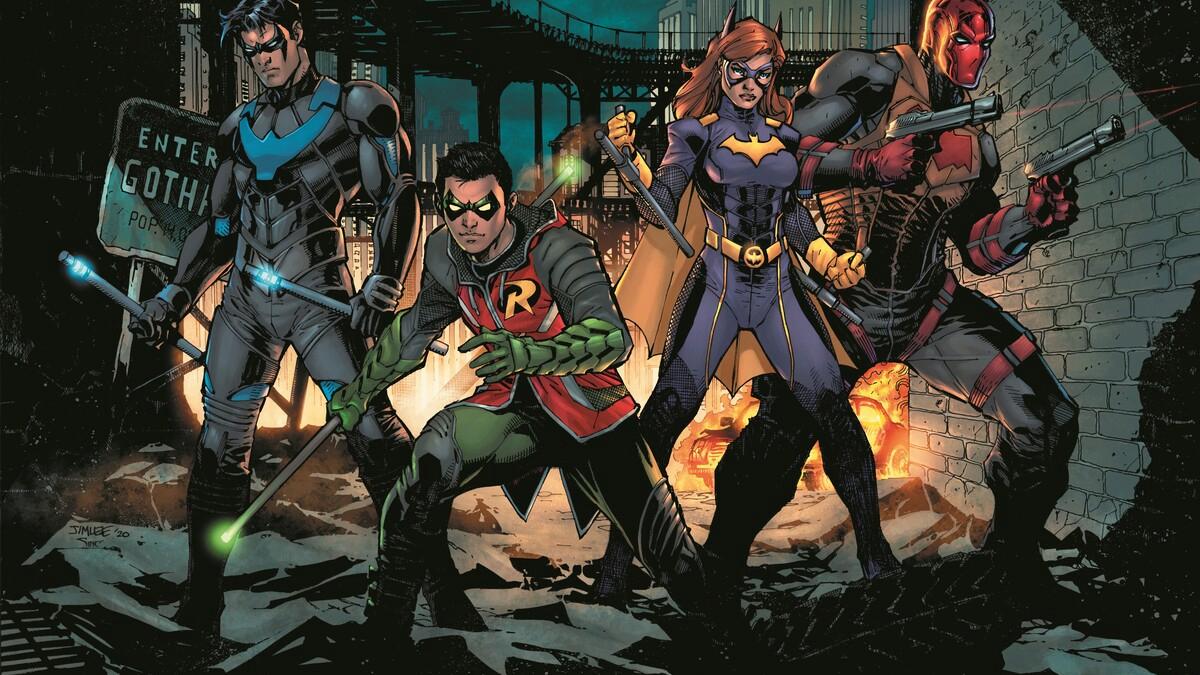 Gotham Knights is an open-world action RPG that has you take control of Batman’s greatest sidekicks, as they step up to defend Gotham City from the caped crusader’s many villains and the elusive Court of Owls. The game will be released on October 21 for PC, PlayStation 5, and Xbox Series X/S, and you can pre-order your copy so you are ready to jump in at launch. There are a few options to choose from when you pre-order, so we put together this guide that covers each version and what they include so you can get the version that’s right for you.

The standard edition is the cheapest and most straightforward option. This edition only includes the base game, but if you preorder it before its release, you’ll receive the 233 Kustom Batcycle skin as a bonus. This extra skin will be available in every edition of the game, as long as you preorder. This edition costs $69.99/£59.99.

The deluxe edition offers a bit more bang for your buck if you fancy spending a bit extra. This edition comes with the base game, the preorder Batcycle skin, and the Visionary Pack, which includes an exclusive Knightwatch transmog designed by Jim Lee, Batman Beyond-inspired suits, some salvage to use when building new gear, boosted gear, an exclusive emote, and three suit colors. This edition will set you back $89.99/£79.99.

The collector’s edition is the biggest version available of Gotham Knights and is made for the biggest fans of the bat fam. This edition comes with everything from the previous ones as well as a few extra physical collectibles. These include the Gotham Knight’s New Guard statue, Promethium New Guard transmogs, an augmented reality Talon key, a Gotham City: City of Bridges map, and a Jim Lee certificate of authenticity. This edition is the most costly, at a whopping $299.99/£279.99.

Those who were hoping to play on PS4 and Xbox One are out of luck, as it was announced by the developers that the game would only be coming to next-gen consoles, so you’ll need to get that upgrade if you want to dive in. However, PC players are in for a bit of luck, as all their versions of the game will be $10/£10 cheaper than their console counterparts.

These preorders are available at most retailers and storefronts, and prices may vary depending on where you look. Additionally, you can check out the Gotham Knights website and preorder it directly from them.