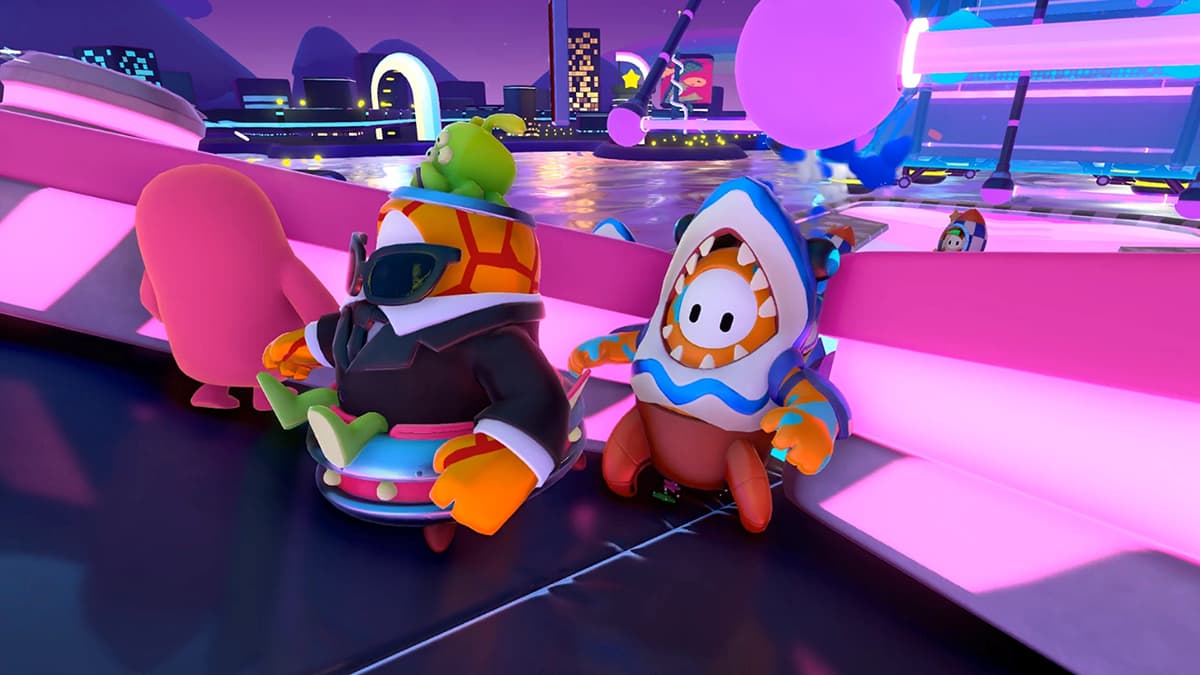 The internet is full of dangers for young gamers, which is why many online games are setting up new protections to make sure kids can enjoy their content while staying safe. One of the newest measures for this is cabined accounts, which several games have rolled out. If you’re not sure how cabined accounts work in Fall Guys, here is everything you need to know.

Related: How do Cabined Accounts work in Fortnite? Answered

Cabined accounts in Fall Guys – how do they work?

Epic games announced in a blog post that they were implementing a feature called Cabined Accounts across Fortnite, Rocket League, and Fall Guys. When logging into their Fall Guys account for the first time after this update, all players will need to give their age. Players who indicate that they are under the age of 13 (or lower than their country’s age of digital consent) will have their accounts “cabined” until their parent or guardian sets up Parental Controls on their Epic account.

Accounts will remain cabined until parents set up Parental Controls. Young players will still be able to play Fall Guys and use their previously purchased or earned content in-game while using a Cabined Account, but certain features will be made inaccessible. These are:

Once Parental Controls have been set up for the young player, their account will be returned to full status and any features that were locked out will be restored, barring those removed by their parents when they set up the Parental Controls. Otherwise, Cabined Accounts will remain active until they reach the age of 13 (or their country’s age of digital consent), at which point they will have full access restored as well.