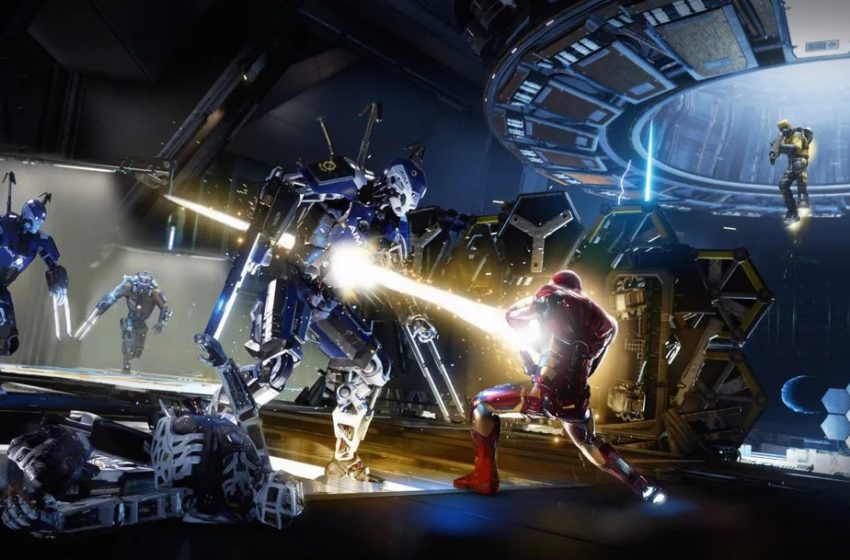 Marvel’s Avengers gives you the chance to play as your favorite superhero from the Marvel franchise by yourself or team up with your friends as other heroes. You can take up Thor’s hammer, throw Captain America’s shield, command Iron Man’s suit, rage out as the Hulk, sneak in and strike as Black Widow, and other heroes are on the way, such as Hawkeye and Spider-man. The game consists of a variety of tasks for you to complete, and each month you and the community playing Marvel’s Avengers will have community challenges you need to complete.

We don’t know too much about these challenges or what type of objectives you need will have to complete. The challenges will have different goals every month, giving players an alternative goal to work towards behind the scenes. Supposedly, these challenges will be capable of all members of the community to complete, so they won’t be complicated or overwhelming. Everyone should be able to contribute in some way to earn the reward before the community challenge ends.

Right now, there’s no specific example of what the challenge could be. It could consist of completing a particular mission or fighting a particular boss somewhere in the game. We’ll learn more before Marvel’s Avengers launches on September 4, before the first community challenge becomes available.