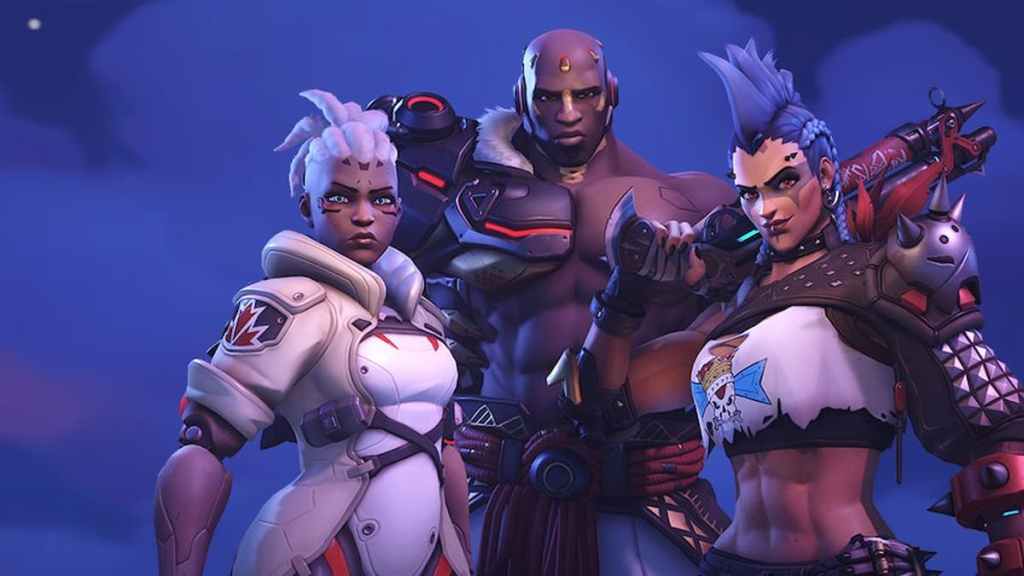 Competitive play in Overwatch has always been probably the most vocal and apparent part of the community. They created the Overwatch League to give the best of the best their own major league, and players constantly came back to play the dozens of seasons in the first game. While the more casual Quick Play experience is still here and easily accessible, a large group of players wants to see what is happening with Competitive. With Overwatch 2 release, Competitive Mode is getting a bit of a face-lift. Here are all of the changes and how Overwatch 2’s ranked ladder will work.

Before you can begin playing Competitive in Overwatch 2, you need to unlock it. If you already had it unlocked in the first game, you automatically will have access in the sequel. If you are playing on a new account, you first need to win 50 Quick Play matches, not just play. This new stipulation is made because there is no longer a portrait level system in Overwatch 2. In the first game, you needed to reach level 25 before you could play Competitive. With that gone, this makes sure that new players are trying their best to win and further prevents new people from throwing matches to play against lower-skilled teams.

Additionally, SR, or Skill Rating, is being replaced with Skill Tier Divisions. Instead of a numerical value that raises or lowers after every game, you will be placed in a division that adjusts after seven wins or 20 losses or ties. Like before, there are still seven total tiers: Bronze, Silver, Gold, Platinum, Diamond, Master, and Grand Master, but this time, all of these tiers have five divisions. Five is on the lower end, with one being the last step before you advance a tier. Like before, there is role queue or open queue that are separate rankings on your profile.

With your tier being changed after every seven wins or 20 losses, there are no longer five placement losses that decide where you begin on the competitive ladder. Returning from the previous system, when you get your first tier placement, it might be lower than normal, so you can progress to where you usually would be.

If you decide not to play Overwatch 2 for a while, your skill rating will begin to decay, like in the previous version. While your rating will go down, you can quickly get it back to normal by performing well in your matches. Finally, the main competitive reward of spending Competitive Points on golden weapons for your heroes remains the same, but you will additionally unlock a special title at the end of a season that can be used in your profile card in the following season. These titles are supposed to be in line with the theming of the season they were earned, for example, Cyberpunk in season one.