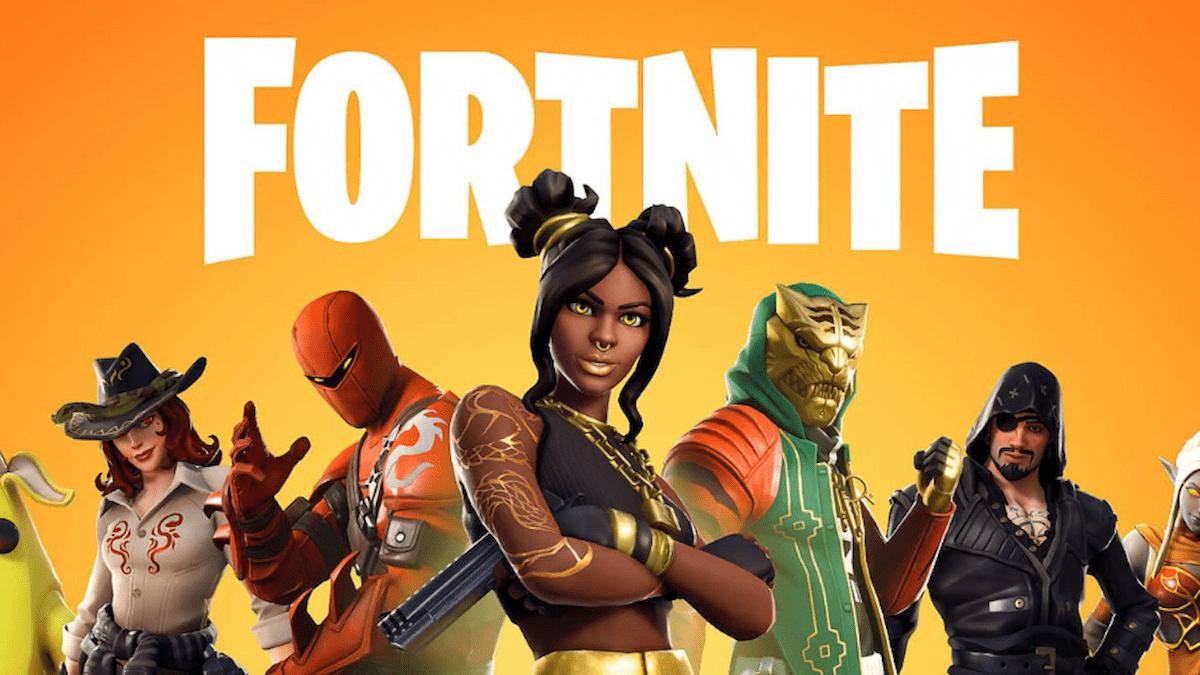 Fortnite continues to be one of the biggest games in the world, and those playing this game continue to return for every new season and chapter that Epic Games releases. It’s a gigantic third-person game that you can play on multiple platforms, and accounting for all of those players must be challenging. What is the average Fortnite player count? Here’s what you need to know about how many people play Fortnite.

What is the Fortnite player count?

Unfortunately, the exact answer to this question is difficult to narrow down. The developers Epic Games, never share the exact numbers. Instead, they hold all the cards and the answers to this question. However, they have shared several statistics over time that should provide a rough estimate of the actual number. Unsurprisingly, it’s massive.

Although Epic Games does not like to share these statistics too often, they have offered a peek behind the curtain. For example, in 2018, the developers shared that Fortnite had reached 45 million players, but that skyrocketed up to 125 million players when they announced the Fortnite World Cup at E3 2018. The number has only continued to stack, with IGN sharing in May 2021 that Fortnite had reached 400 million registered players.

Because we cannot rely on Epic Games to give us an accurate number, we have to use the assistance of third-party websites, but those are not entirely accurate. A third-party website that many frequently use is PlayerCounter, which reports a little over 3.1 million concurrent players actively playing Fortnite. Another third-party website, ActivePlayer, says a significantly lower number of 1.5 million players, with over 252 million appearing in the last 30 days.

While the exact number might be difficult to track down, if you’re worried about whether Fortnite is quiet, fear not. It is heavily active, with easily over a million players in the game at any given time. In addition, the Fortnite market is relatively healthy, and every new season or chapter drop brings in additional players to join the battle royale experience.