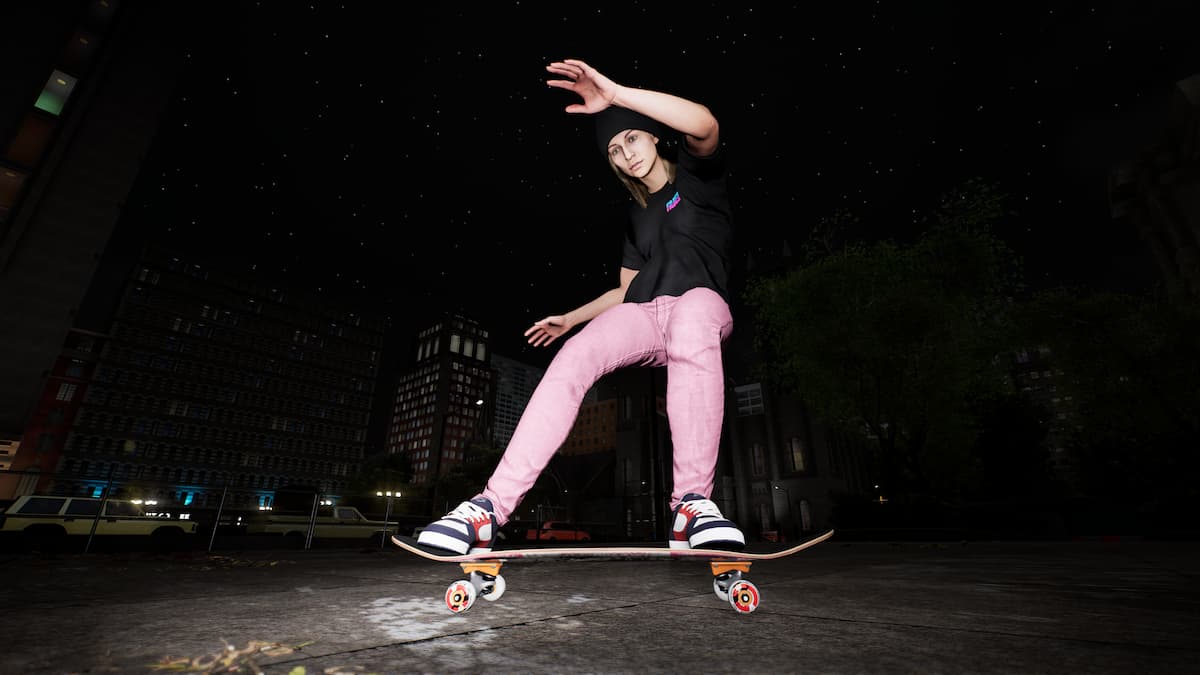 After growing accustomed to the Session: Skate Sim basics, you’ll probably wonder how to spice up a typical skateboarding session. With the official 1.0 release’s overhauled powerslide system, the feature has transformed from an alternative way of stopping the board into an inventive playbox. Our guide details the ins and outs of the powerslide system.

How to do a powerslide in Session: Skate Sim

To perform a backside powerslide, you’ll need to push and hold both analog sticks inward. This means the right stick faces left, meanwhile the left stick faces toward the right. You will keep powersliding until you either let go of the sticks or lose friction and come to a complete stop. In order to frontside powerslide, you’ll need to push both sticks outward. This means you hold the right stick right while holding the left stick left.

It’s worth noting that the game’s advanced settings menu features a slider that lets you adjust the amount of friction encountered when performing powerslides. Tweaking this setting adds an extra layer of control to the existing gameplay. Less friction enables longer powerslides, whereas more friction stops your board sooner.

Related: How to change your stats in Session: Skate Sim

Now that you’ve got the basics down, it’s time to make use of the extra complexity afforded by Session: Skate Sim’s controls. For starters, the triggers can be used to add extra spin to a powerslide for a stylish transition to fakie. The required trigger depends on your stance and the powerslide in question.

If you want to dig deeper, Session: Skate Sim lets you apply pressure to either side of the board during a boardslide. This means you can transition into powersliding on two wheels, with even more options out of that ranging from freestyle-like spins to manuals.

Much like grind pops, these advanced powerslides are a simple concept that will simply require enough practice to pull off consistently. Let’s use the backside powerslide and left foot/right foot controls for our example.

For further refinement, the amount of pressure applied to the board corresponds to the amount of pressure applied to the analog stick. If you want a more subtle two-wheel powerslide, pull the stick back from the edge of the controller ever so slightly for light adjustments. With all of this occurring in a matter of seconds, it can be easy to accidentally re-center the stick or not react quickly enough before the powerslide ends. Don’t give up, however. Much like anything in Session: Skate Sim, it’s an obtainable skill with enough trial and error.