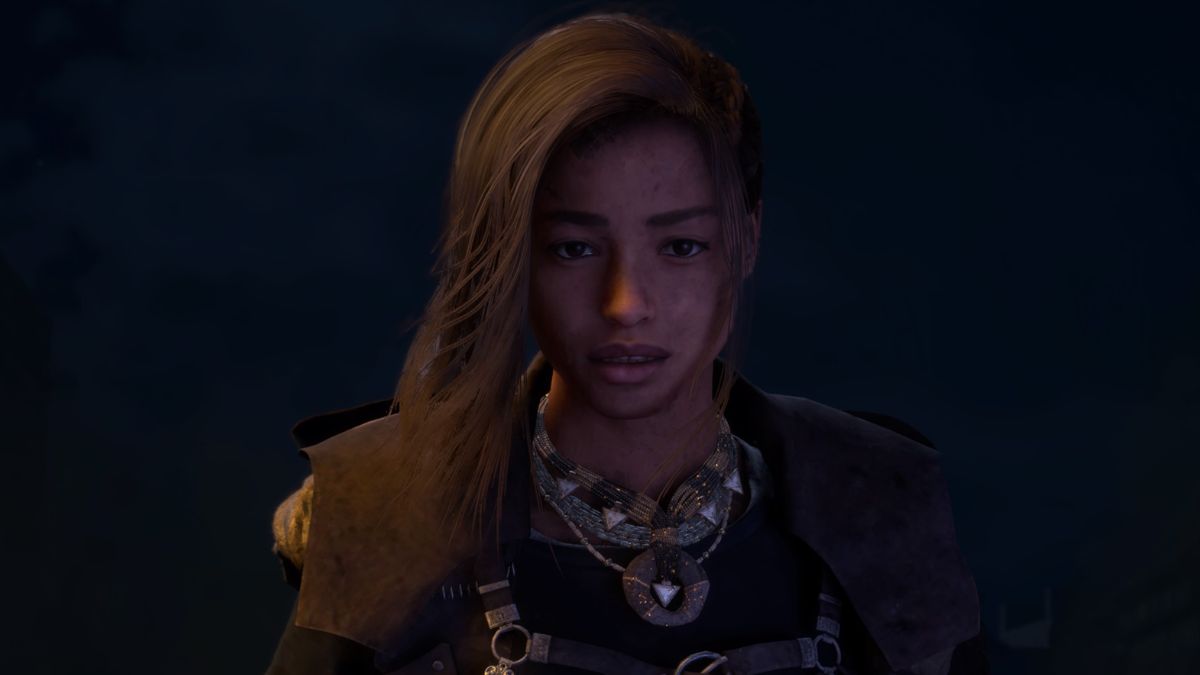 Forspoken has some fast-paced combat reminiscent of Devil May Cry or Final Fantasy XV. As you explore the fields of Athia and inevitably fight the various monsters that call the world home, you will get ranked on how well you perform in battle. At first, this ranking system can seem a bit odd in a Final Fantasy-style game such as this, but it is actually quite beneficial if you plan on crafting a lot of items in the game. This guide will show you how the Battle Rank system works in Forspoken.

Related: How magic works in Forspoken

How to raise your Battle Rank in Forspoken

The Battle Rank system is something you will get introduced to near the start of the game. Shortly after arriving in Athia, you will start fighting different monsters, each with their own capabilities. During combat, you will see a meter appear on the right side of the screen with a letter above it. The lowest letter on the tier list is E, while the highest rank uses a star.

Each time you enter a battle, you will see the Battle Rank meter appear. Each time you perform a beneficial action, your rank will increase slightly. Here are some examples of actions that will raise your Battle Ranking:

Related: How the magic parkour system works in Forspoken

As you can see, most of the actions you take during combat will increase your Battle Ranking. Of course, your rank can also decrease.

Each time an enemy hits you during a fight, your Battle Rank will decrease substantially. Most hits will lower your rank by a whole letter grade, so make sure to avoid as many hits as possible. Your rank will also decrease if you have a debuff applied to you. Each time your Battle Rank increases to the next letter tier, you will have a greater chance of items dropping from defeated enemies. Increasing your rank also increases the amount of experience that you get at the end of a battle. You don’t need to worry about the Battle Rank resetting after a battle, your rank carries over between battles.