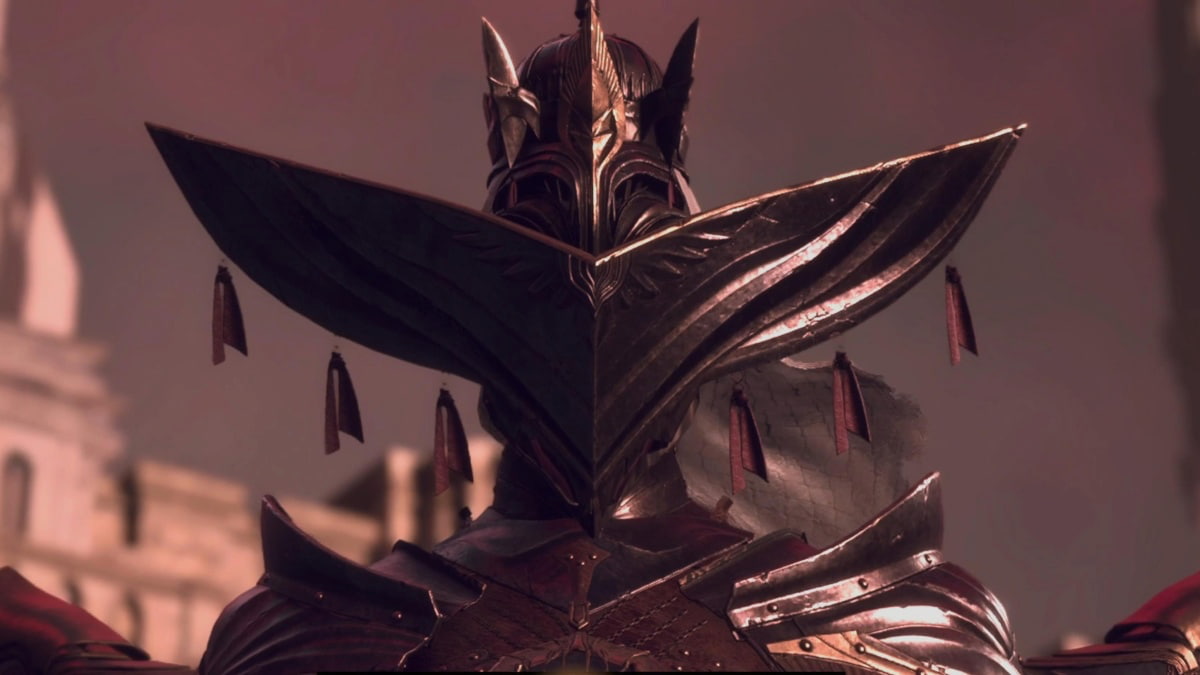 Forspoken may be filled with Altered beasts that act as bosses in its open world, though one of the first you will encounter during its story is the Recreant Knight. Upon returning Robian Keen to Cipal near the end of Chapter 3, this fiery boss threatens to burn down the city under the command of the menacing Tanta Sila. Unfortunately, players will come to find that the knight is seemingly resistant to almost all spells Frey throws at it, leaving little hope for success. Here’s how to defeat Recreant Knight and what you will be rewarded for the victory in Forspoken.

Tips and strategies to beat Recreant Knight in Forspoken

Once the battle begins, you will notice a wall is forged around Frey and the Recreant Knight, ultimately leaving you less room to dodge attacks. This is can be a major problem, especially as the boss will begin the fight by either throwing numerous fire projectiles (as shown above) or striking Frey with their long spear. In these cases, the best method to avoid these sporadic attacks is by running along the wall until they stop attacking.

Related: How to perform a perfect dodge in Forspoken

Offensively, it is devastatingly apparent that no spell you have obtained will be effective against Recreant Knight, as all shots and magic will deal little damage and be labeled as resistant. Luckily, there is one method to cut this fight much shorter than it has to be. The few weak points of Recreant Knight happen to be its two wings and attacking either will see your spells do full damage. Better yet, once a wing has taken enough hits, it will then be removed and result in Recreant Knight’s health being significantly lowered.

Of course, the boss will do its very best to always face you to avoid these attacks, but the Bind spell can easily counter this. After the boss has finished an attack, you should quickly use Bind to trap them in weeds for a short time and fire at the wings from behind with Scatter Shot. After the wings are destroyed, you should rely on powerful spells like Tendril and Genesis to deal crushing blows until the boss is beaten.

Once Recreant Knight is defeated, Frey’s Stamina stat will be rewarded with an additional 100 point boost. This will prove crucial as energy is costly when performing one of the character’s magical parkour abilities. These include skills such as Float and Flow, allowing Frey to manipulate gravity and leap over tall walls, respectively.