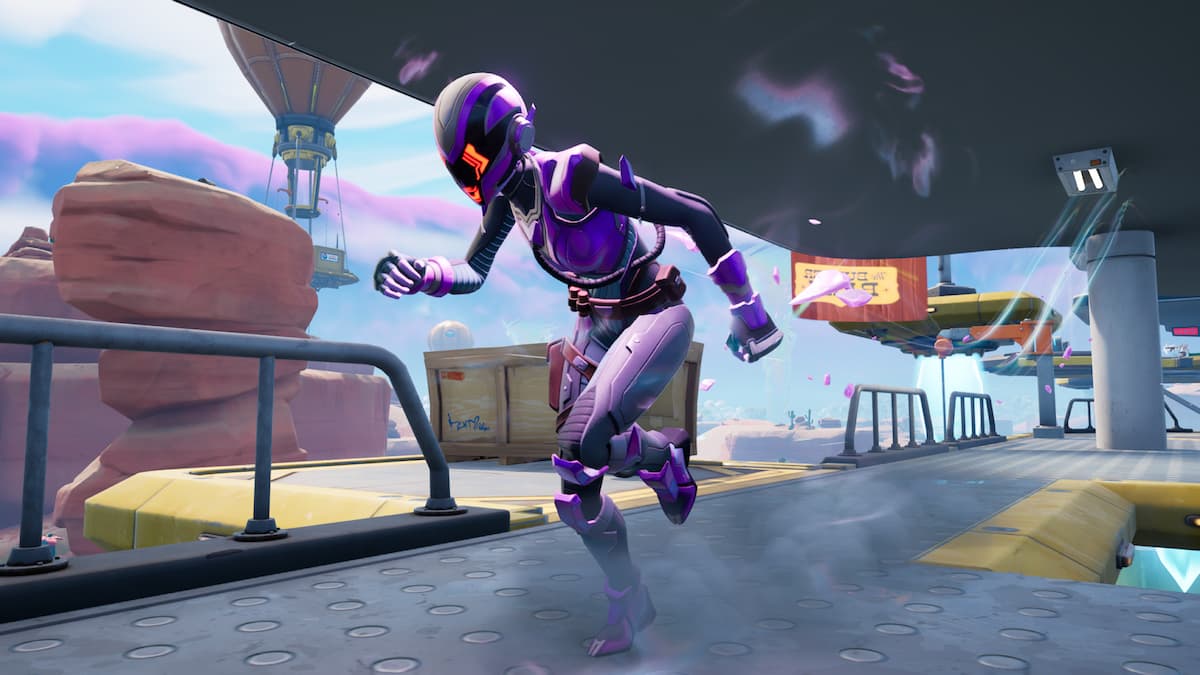 Fortnite Chapter 3 Season 4’s Fortnitemares event is on course to hold more than two dozen limited-time quests, with each gifting XP toward Battle Pass levels or free cosmetics. That said, players can even be rewarded for finding and using the game’s latest Zero Point Pretzel item. The consumable works much like the Zero Point Fish, where its users will be given special running abilities that make it far too easy to dodge bullets. Here’s where to find the Zero Point Pretzel in Fortnite Chapter 3 Season 4.

Where to get Zero Point Pretzels in Fortnite

As Zero Point Pretzels were first added by the Fortnitemares event update, they do have a chance of coming out of candy buckets that spawn randomly around the map. However, the fastest way to obtain this magical item is by speaking to particular NPCs. This includes the Rustler and Chrome Punk, both of whom will trade you one Zero Point Pretzel for 120 Gold. You can find the locations of Rustler and Chrome Punk marked and detailed below.

Related: Where to find D-Launchers in Fortnite Chapter 3 Season 4

You can only complete this challenge by consuming three Zero Point Pretzels, so be sure to have at least 360 Gold when meeting these NPCs. Once it’s eaten, you will then be able to warp short distances and dodge any attacks by double-tapping your respective jump button. Those in need of additional XP have several other Fortnitemares quests to partake in. The questline also offers 20,000 XP to those who use one of the new Alteration Altars or the Howlers Claws’ Wolfscent ability.