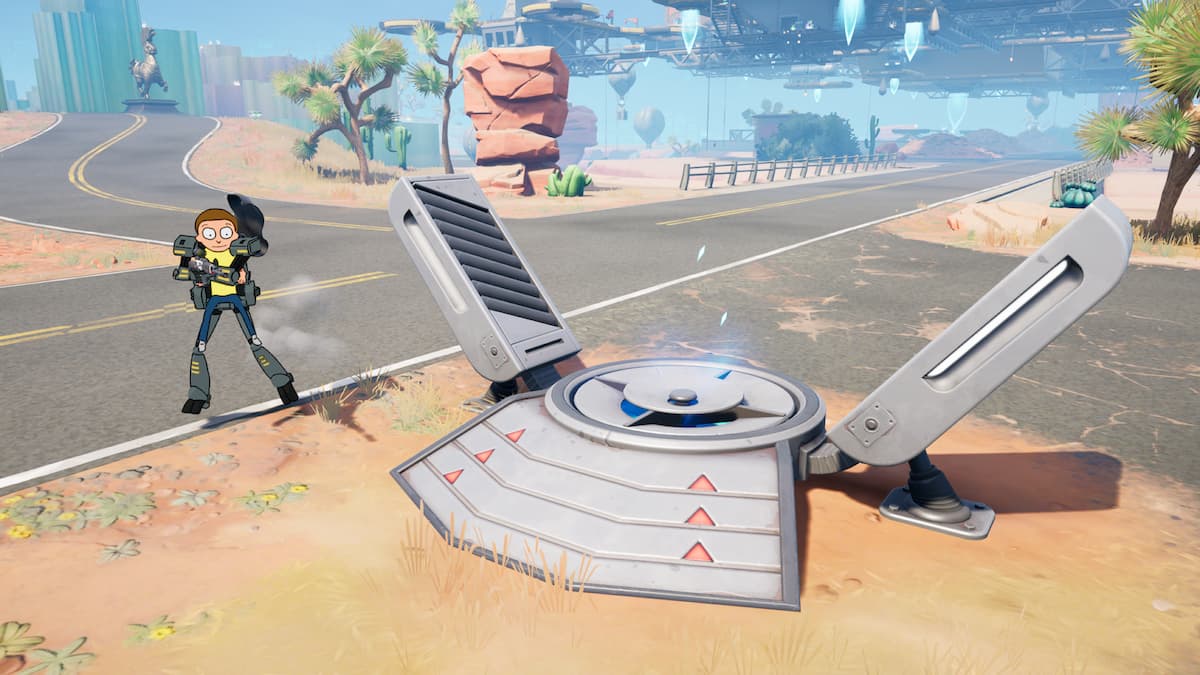 Despite Fortnite Chapter 3 Season 4 removing a majority of Launch Pads, the season has seemingly added its apparent successors. These are known as D-Launchers, structures that push players toward nearby named locations. However, as helpful as they can be, D-launchers can only be discovered in certain sections of the map. Here’s where to find D-Launchers in Fortnite Chapter 3 Season 4.

D-Launchers are brand new structures to Fortnite, which can be jumped on to float to the closest point of interest. They can even be used multiple times in a single match, which is good news for players tackling weekly quests. One of the Week 5 challenges simply requires you to use D-Launchers three times, which will result in an additional 20,000 XP toward your Battle Pass level.

As for where they spawn, D-Launchers are typically known to sit on the north and south side of POIs that sit on the eastern half of the map. You can find all D-Launcher locations marked and listed below.

Related: How to find and defeat the Inkquisitor boss in Fortnite Chapter 3 Season 4

While traveling to one of these locations, you may even find yourself a weapon that is powerful enough to lead you to an easy victory. This is because the battle royale’s Fortnitemares event has added Alteration Altars in several named locations that can be danced for the Howler Claws Mythic. The item can be utilized endlessly to deal hundreds of melee damage to opponents and can track anyone nearby with its Wolfscent ability.