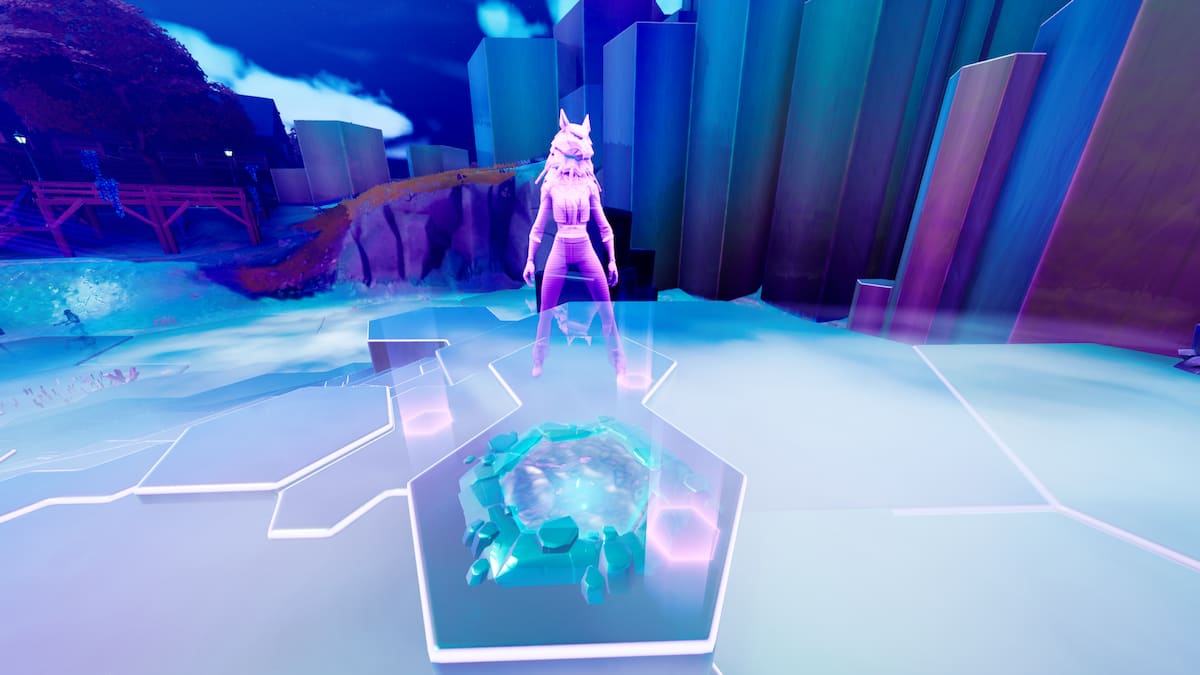 Veteran Fortnite players know it is guaranteed each Fortnitemares event that comes around brings new weapons, locations, and even NPCs. This year’s festivities shake up the status quo with the addition of Alteration Altars. These are areas on the battle royale’s map that morph players into partial werewolves, giving them the power to sniff out enemies and claw their way to victory. As overpowered as this sounds, Alteration Altars are few and far in between. Here’s where you can find all Alteration Altars in Fortnite Chapter 3 Season 4.

Alteration Altars can be discovered in several named locations, but they are most plentiful at the Reality Tree. As other POIs only hold one altar, players can run into a handful at the Reality Tree’s central tree. Once found, you can step onto an Altar to be prompted to perform a dance ritual. The dance will take a few moments to complete, but players able to finish it will be rewarded the Howler Claws. This item comes in form of a Mythic melee weapon that allows you to track nearby enemies with its Wolfscent ability and deal devastating blows with its blades. You can find every Alteration Altar location marked and listed below.

This may require a bit of traveling for some players, but its Howler Claws surely help defeat the deadly NPCs introduced by Fortnitemares. This includes the Inkquisitor, a boss that specializes in explosives and is accompanied by a herd of zombies. We also recommend Battle Pass owners head to Alteration Altars as soon as possible, as limited-time Fortnitemares quests involving the addition grant XP — and possibly Battle Stars.