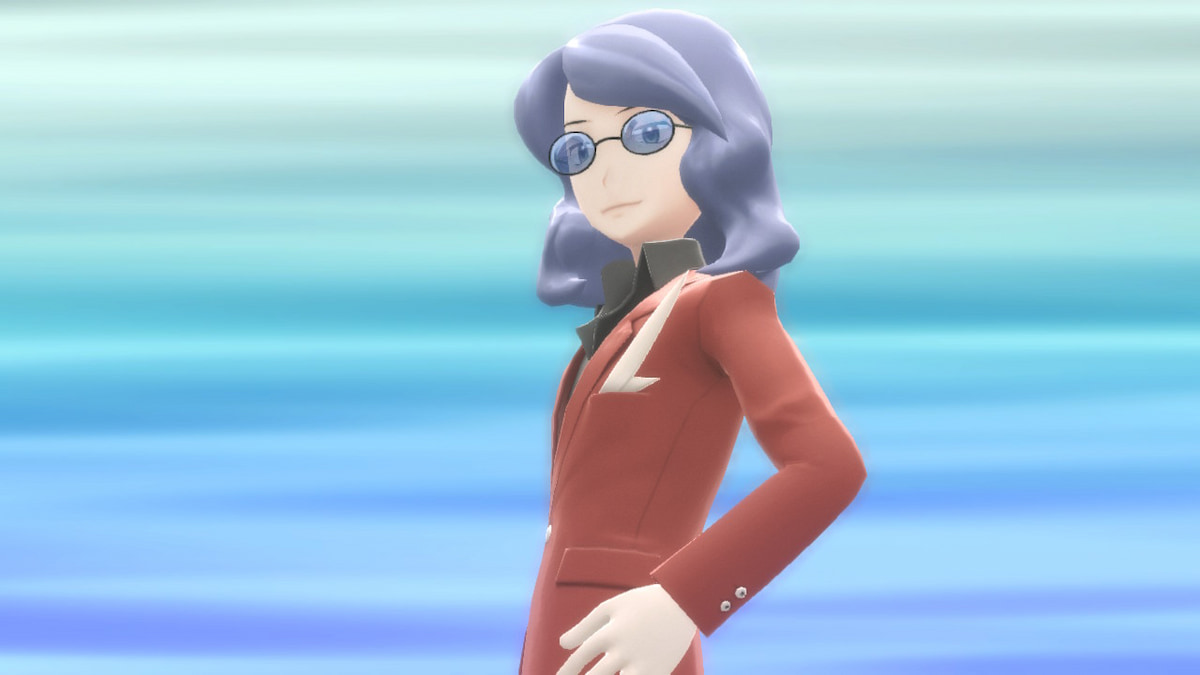 The last of the Elite Four challengers Pokémon Brilliant Diamond and Shining Pearl players are faced with is Psychic-type enthusiast Lucian. Trainers will see that Lucian’s Pokémon go unaffected by most Pokémon, likely resulting in them being brought back to the Pokémon League entrance upon losing. To prevent this from happening, there are only a few tactics that need to used before and during this fight to guarantee success.

Which Pokémon does Elite Four Lucian use?

Luckily, Lucian sticks to the trend of Elite Four members using just one type of Pokémon. For him, the five Psychics you’ll be fighting in this battle are Mr. Mime (Lv. 59), Medicham (Lv. 60), Girafarig (Lv. 59), Alakazam (Lv. 60), and Bronzong (Lv. 63). Of course, you’ll want to hold off on using any Fighting or Poison-types, as most moves from Lucian’s Pokémon are capable to do twice their usual damage on them.

Of these Pokémon, expect Alakazam and Bronzong to be the most threatening. Alakazam will use its Future Sight attack multiple times, which deals a massive amount of damage to most types after two turns have passed — even if Alkazam is fainted or no longer on the field. As for Bronzong, it will frequently use the Trick Room status move, allowing Bronzong to attack first for the next five turns if it is slower than your current Pokémon — which it most always is.

If you’re using a Dark-type Pokémon, this makes your attacks twice as lethal against Psychic Pokémon, while their attacks should see very little damage take effect. That being said, one of your six Pokémon should be a high-level Murkrow. Before heading back to the Elite Four, you can easily catch one around level 50 in the Grand Underground’s Spacious Cave, Riverbank Cave, and Grassland Cave. With Dark moves like Sucker Punch and Foul Play, Murkow is certainly an underrated option.

You’ll now need a Pokémon that counters Bronzong’s Trick Room simply by being slower than it. The leading candidate to take on this role should be Steelix, who is commonly found in the caves of Victory Road. It can come with Dark-type attacks like Crunch which has a satisfying 80 Power, but it can also learn other super effective moves like Payback and Dark Pulse.

For those still struggling to beat Lucian, consider hunting down a Gabite in either the Riverbank Cave or Fountainspring Cave Hideaway. Although its moves don’t offer additional damage to Psychics, it is able to have powerful Dragon-type TMs such as Dragon Pulse and Dragon Claw.

Related: Where to find Unown in Pokémon Brilliant Diamond and Shining Pearl