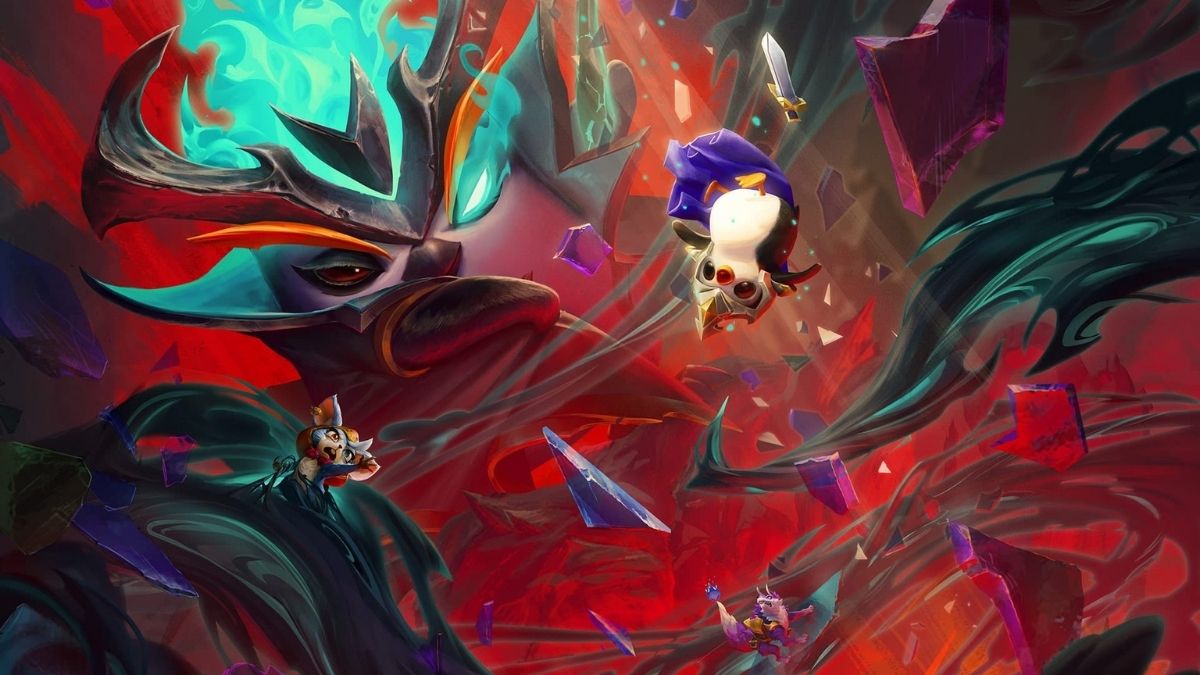 There are some very powerful units in Teamfight Tactics’ (TFT) set 5.5, and one of the most interesting groups is Abomination. When you get five Abominations, any build around them becomes a masterclass of summoning the undead. So, how do you make the best collection of Abominations?

A unique and powerful aspect of the Abomination class is that they don’t just get buffs; they also summon the monstrosity, a zombified Sion who will defeat the enemy at all costs. He won’t spawn until 3 of your units are dead, but when they are, he charges out of the grave wearing three items from your other Abomination units and joins the fight.

When he does, he uses two attacks: Charge and Enrage. His Charge does a knock-up and his Enrage becomes unstoppable and heals for damage dealt. This makes him a tank of a target that can turn the tide of any fight. Here are Sion’s stats for each tier of Abominations:

The build: As exciting as Abominations are, even if you get five, that’s not a full build. All TFT final builds are seven to nine units. So, you have to build extra pieces around it. The most popular, powerful build options on the meta tier lists are Abomination Revenants and Nightbringer Abomination.

Leveling + Econ: The majority of the most important units for Abomination’s favored builds are high-cost heavy. After all, Abomination Revenants relies on not only a strong Heimerdinger but also a thick Volibear. So, you’ll have to do a fast 8 and save as much money as you can to fund this build.

Items: This all depends on who your carry is, but what’s popular right now is giving Nunu a Sunfire Cape and Kalista and Brand two Banshee’s Veil to make Sion an unstoppable tank when he spawns. Jeweled Gauntlets, Runan’s Hurricanes, and Guinsoo’s Blades are also good for Yasuo or Heimerdinger carries doing the best backline damage for the team.

Positioning: The Abominations love “The Corner” positioning. To help protect their normally intense backlines and force every enemy to face off against super thick Nunus.

The 5th Abomination: While the Abomination emblem is vital for this build, it’s difficult to get. You can’t make it with a spatula, so you can only get it from the carousel or your armory.

If you can’t get five Abominations, even four Abominations can make a strong Abomination Revenants or Nightbringer Abomination build. However, if you’re struggling to make those exactly, it’s still powerful to build around Brawlers, Mystics, Renewers, Legionnaires, and other buffs. A Nunu with a Renewer emblem is particularly frightening.