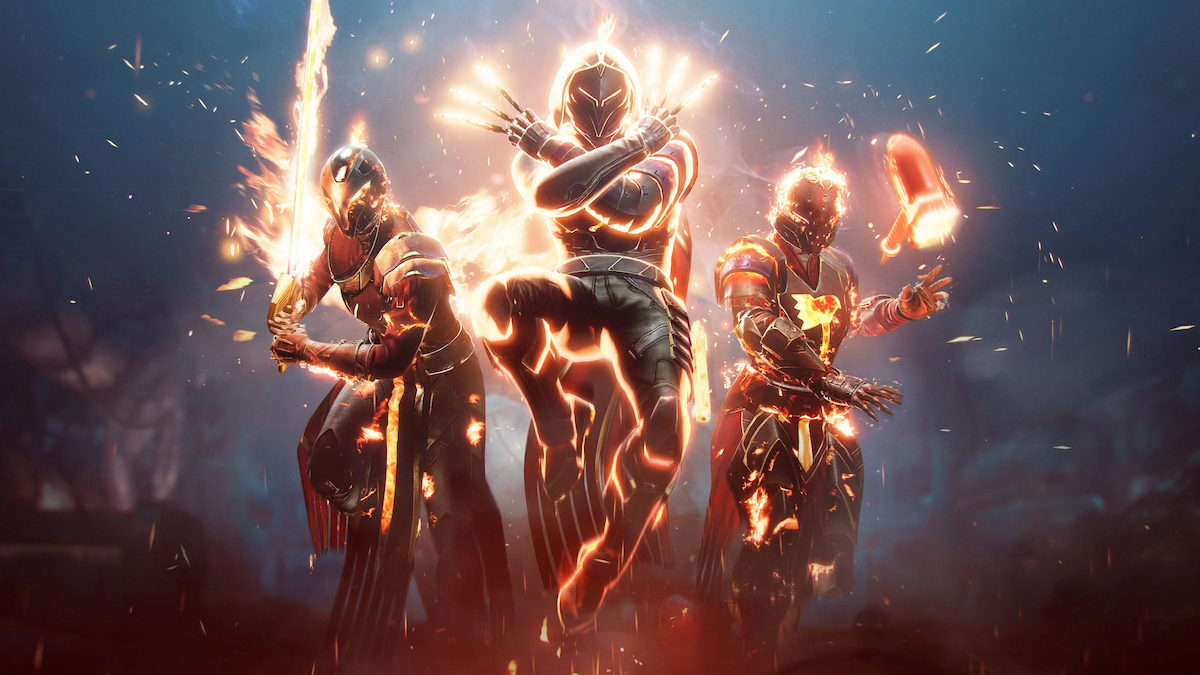 We return to the Derelict Leviathan in Destiny 2’s quest, Sever — Resolve. Here, Caiatl will attempt to face off against the Nightmare of Ghaul again, but she is much more willing to work with your Guardian and Eris this time. This guide will explain what you need to do to complete this quest.

All tasks in Sever — Resolve

You will be working your way through the underbelly of the Leviathan and attempting to clear a path to the ship’s engines. Unfortunately, multiple Loyalist Cabal in your path will prevent you from reaching the engines. It will be a similar path to the Sever — Rage quest. You will first encounter Caiatl’s Vanguard when you reach the engine room, and you can battle alongside them during the mission.

When you reach the Vanguard, you will need to clear the Engineering Bay from all of the enemy Scorn and Loyalist Cabal. After they have been routed, approach the Ritual Amplifier location, which a waypoint should highlight.

Related: How to get the Crucible Ornament for the Chain of Command in Destiny 2 – Mandated Artillery

You will find Caiatl in the next room after placing the Ritual Amplifier. There will be a quick dialogue between her and Ghaul, but you can jump down and proceed forward after hearing it. Like the Rage quest, you must make your way to the right, and deal with an Unrelenting Nightmare. To do this, look for the bright conduit above the door, to the right of where you entered.

This will open a door beneath it. Proceed inside the room, and interact with the console to the left of the entrance. The terminal opens up the incineration chamber, which you will need to lead the Nightmare into. The Nightmare will be happy to follow you throughout this mission, so it will never be far behind.

After, return to the entrance of the incinerator to interact with the terminal to turn it on, destroying the Nightmare. You can now leave this area and return to your pathway.

With the turbines offline, the path forward is clear outside a handful of enemies awaiting you. After those have been dealt with, Caiatl and Ghaul will be waiting for you to start the ritual.

The battle against Ghaul will be similar to the one in Rage. Here, Ghaul will only have a single health bar to focus on, allowing you to take care of him relatively quickly compared to the other Nightmare encounters. A Scythe will frequently spawn over by Caiatl, which you can use to promptly dispatch Ghaul and the horde of Loyalist Cabal. Although multiple Loyalist Cabal will appear throughout this fight, Ghaul will be your primary focus.

After beating Ghaul, return to Caiatl to open your chest to receive your reward and complete the quest.