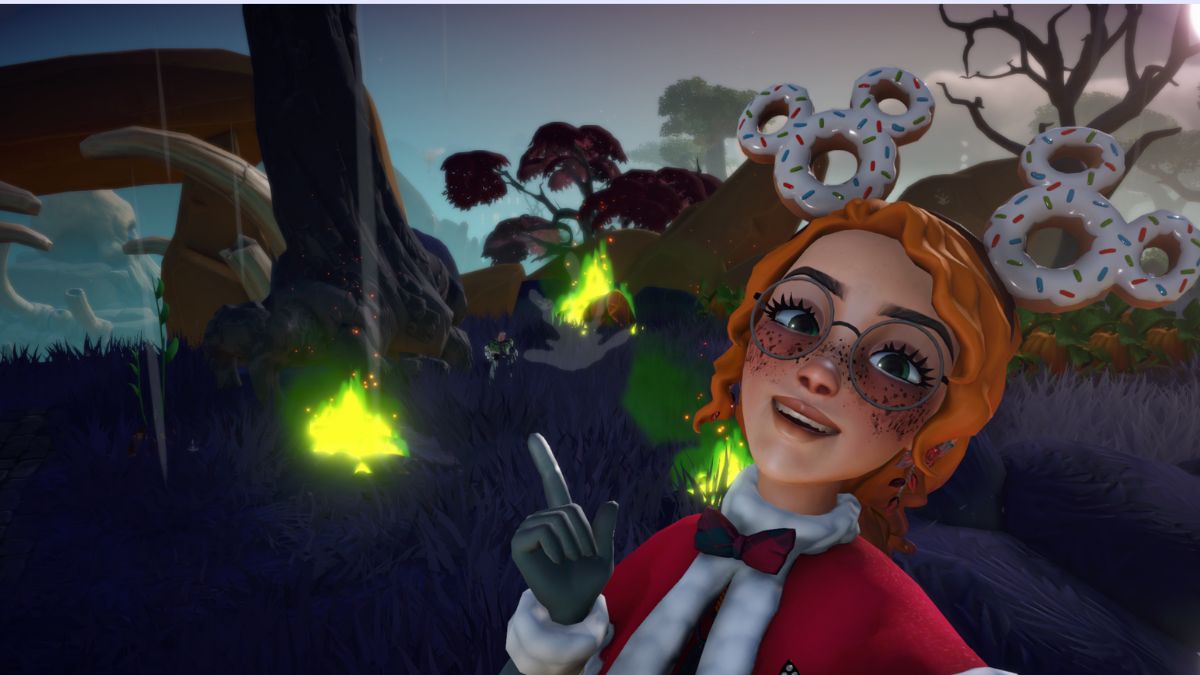 After helping Buzz out with his previous quest called A Space Ranger Recruit, he senses that Ursula is up to no good. Speak to Buzz and he will want to confront Ursula about her wrongdoing. Watch Buzz as he fails to intimidate Ursula and speak with him afterward. To restore the good name of the Space Rangers, you will need to make some flyers. To do so, you will need to grab some Playing Cards from Bonnie’s Room.

Head back to the Toy Story realm and search for the Playing Cards. They can be found in the following locations:

After getting the Playing Cards, return to Buzz in Dreamlight Valley. Buzz will request that you gather some paper. You can find the paper needed for the Leaflets in Mickey’s, Merlin’s, and Donald’s homes.

Related: How to complete The Club Renewal quest in Disney Dreamlight Valley